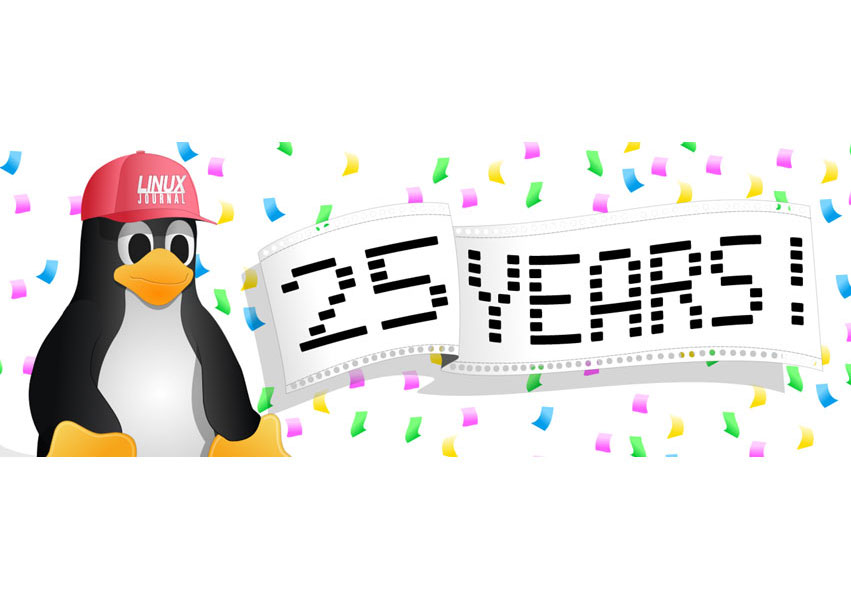 It's been great. And we'll make it greater.

Most magazines have the life expectancy of a house plant.

Such was the betting line for Linux Journal when it started in April 1994. Our budget was a shoestring. The closest our owner, SSC (Specialized System Consultants) came to the magazine business was with the reference cards it published for UNIX, C, VI, Java, Bash and so on.

And Linux wasn't even our original focus. Phil Hughes, who ran SSC, wanted to start a free (as in speech, not beer) software magazine, which was hardly a big box office idea. I was a member of the email group doing the planning for that, which started, as I recall, in late 1993. Then, in early 1994, Phil announced to the group that he had made up his mind after finding "this Finnish kid" who had written a UNIX of sorts called Linux.

It was clear to Phil, and to approximately nobody else, that Linux was going to kick the ass of every UNIX in the world, plus all other operating systems as well, including the big one headquartered a few miles away from SSC's office in Seattle.

So maybe that's why Linux Journal is still here. We rode (while helping raise) the wave of ass-kicking that Linux has done in the world since our first issue, starting 25 years ago this month.

Our first publisher was Bob Young, who quickly left to leverage his on-the-job learnings into a Linux startup he called Red Hat. When I first met Bob, years later, I told him Phil said, "I taught Bob how to spell Linux." To my surprise, Bob replied, "That's true!"

Linux Journal for its first decade or so was headquartered in the Ballard district of Seattle and was very committed to on-site work. Though we had far-flung writers (Marcel Gagné in Montréal and Reuven Lerner in Israel), it was expected that those who could easily fly or drive to our offices would do that as often as they could. So I would fly up to Seattle from my home in the Bay Area, sometimes for a week per month. It was a very convivial and energetic scene.

Linux was a very hot item while the bubble gassed up. In fact, there was nothing hotter. The two biggest IPOs in 1999 were Red Hat and VA Linux. One wag observed that more VC money was spent on booths at Linux World Expos during that time than money was actually made in sales by the same companies. We reaped derivative benefits in the form of VC-funded advertising.

Then, when the dot-com bubble burst, most of our VC-based advertisers vanished overnight, and our losses were huge.