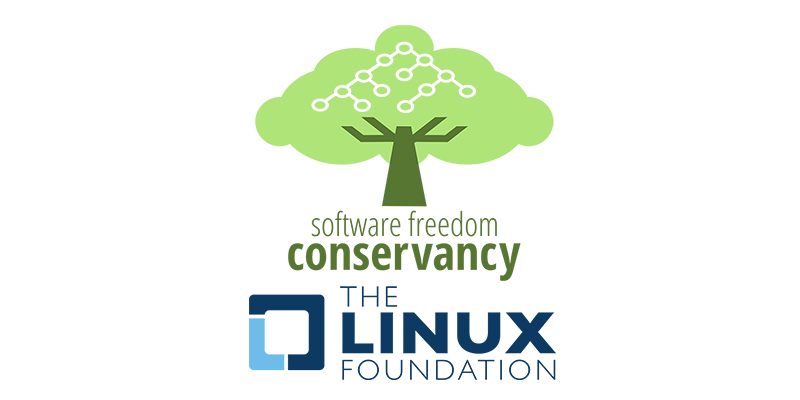 A confession: before I heard Bradley Kuhn's talk at Freenode.live last November, I didn't know that HDMI was a proprietary interface. I just assumed that HDMI was like VGA, USB and dozens of other standardized ways to connect the jacks on two devices through a cable with plugs at both ends. I did assume a cabal of companies was behind HDMI, but I didn't know that only "adopters" could make HDMI stuff, and that being an adopter required paying serious money to something called HDMI Licensing LLC.

I also didn't know there was a FLOSS story behind VGA. "We spent probably two decades getting VGA just to work everywhere", Bradley explained. And now, even though most projectors still respect VGA, "the presumed setup" for a presenter, he said, "is a proprietary HDMI connector". He didn't like that and now I don't either.

Could we have prevented HDMI from becoming what it is? Can we prevent the all-proprietary future of hardware and interfaces from coming to pass? This is a huge question, since the whole tech world seems to be moving in an embedded direction, with Linux and FLOSS goods (and values) buried deep inside proprietary and closed devices.

Bradley works with the Software Freedom Conservancy, a non-profit home and organizational infrastructure for FLOSS projects. It's an essential service. Git is there. So are Boost, Busybox, Samba, Squeak, Sugar, Wine and many others.