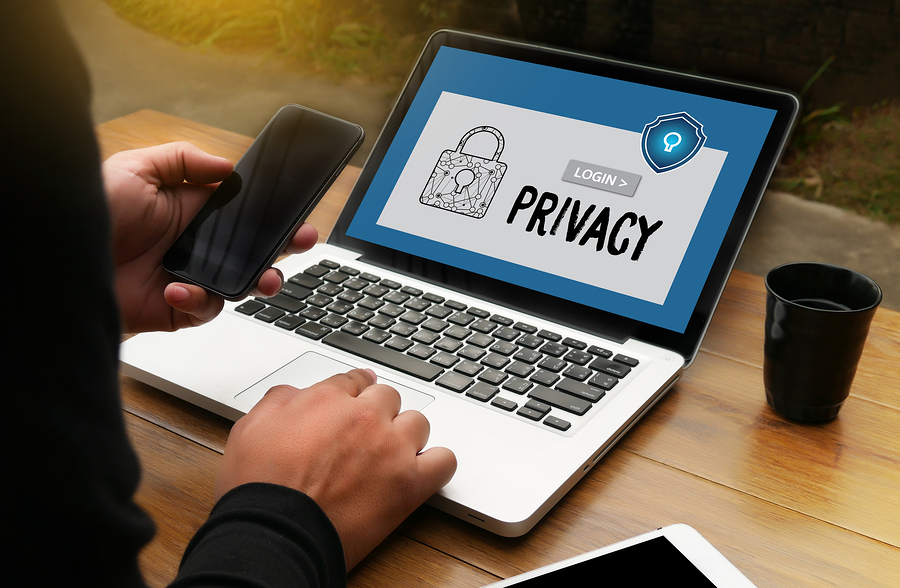 Ever since the Electronic Frontier Foundation’s Panopticlick initiative in 2010, I’ve been sensitized to the risks and potential harms that come from adtech’s tracking of consumers. Indeed, in the years since, it has gotten far far worse. People are only now discovering the bad stuff that has been going on. For example, iPhone apps have been secretly recording users' keystrokes (see ZDNet, Feb 8, 2019), and Android apps with more than 2 billion downloads were committing ad fraud on real humans’ devices behind their backs (see BuzzFeed News, Nov 2018). For many more examples of spying on consumers, documented over the years, see Know Who’s Spying on You at All Times.

The popular apps that many humans use continue to track then even if they are logged out, and they also track users who never created an account in the first place (see Facebook tracks both non-users and logged out users). And Google tracks users’ locations even if they turned off location and denied permissions to apps (see Google Tracks Location Even When Users Turn Service Off). Even good apps that never intended to track users may actually be doing so because the SDKs (software development kits) with which they were built may be tracking users and sending data off to others’ servers without their knowledge. Remember the story about the low cost bathroom scale that didn’t work if location was turned off on the smartphone and there was no internet connection? It turns out that the scale was sending data to bare IP addresses that could be traced back to China.