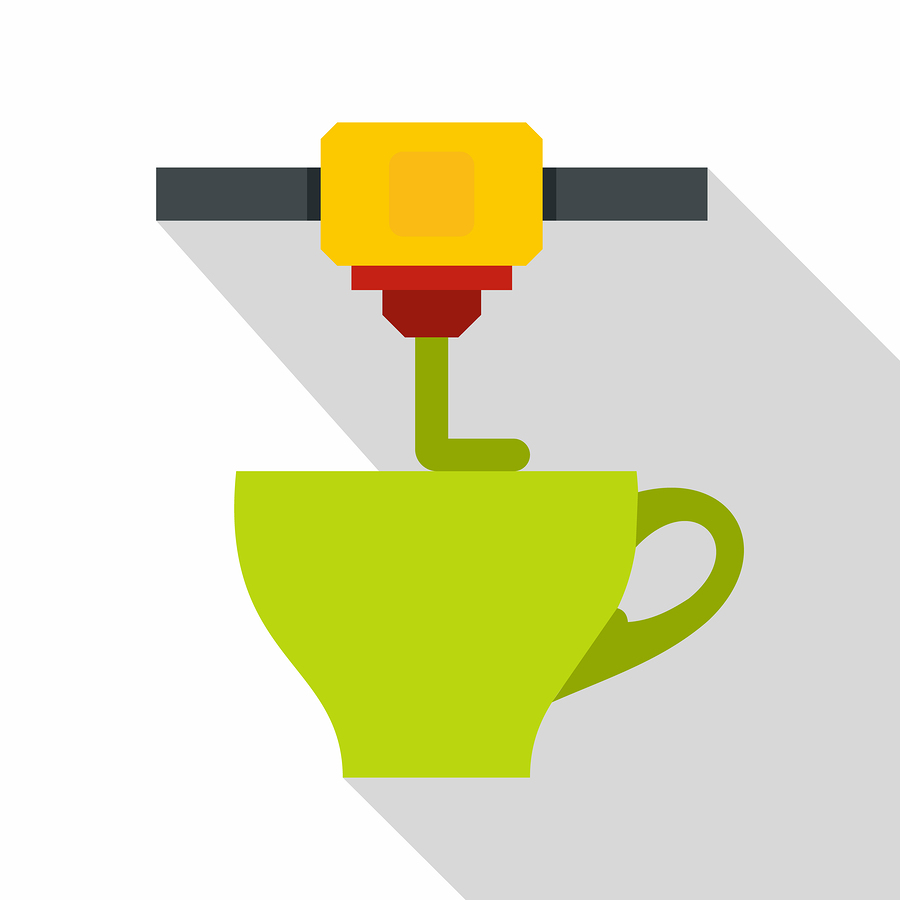 The open nature of the consumer 3D printing industry has made for a much more consumer-friendly world.

This article continues a series that aims to illustrate some of the various problems associated with vendor lock-in. In past articles, I've given examples showing how proprietary systems from disposable razors to messaging apps have replaced more open systems leading to vendor lock-in. This article highlights an ecosystem that, so far, has largely avoided vendor lock-in and describes the benefits that openness has provided members of the community, myself included: 3D printing.

I've been involved in 3D printing for several years. I've owned a number of printers, and I've seen incredible growth in the area from an incredibly geeky fringe to the much more accessible hobby that it is today. I've also written quite a few articles in Linux Journal about 3D printing, including a multi-part series on the current state of 3D printing hardware and software (see the Resources section for links to Kyle's previous Linux Journal articles on 3D printing). I even gave a keynote at SCALE 11x on the free software and open hardware history of 3D printing and how it mirrors the history of the growth of Linux distributions.

The Birth of 3D Printing in the Hobbyist Market

One interesting thing about the hobbyist 3D printing market is that it was founded on free software and open hardware ideals starting with the RepRap project. The idea behind that project was to design a 3D printer from off-the-shelf parts that could print as many of its own parts as possible (especially more complex, custom parts like gears). Because of this, the first generation of 3D printers were all homemade using Arduinos, stepper motors, 3D-printed gears and hardware you could find in the local hardware store.

As the movement grew, a few individuals started small businesses selling 3D printer kits that collected all the hardware plus the 3D printed parts and electronics for you to assemble at home. Later, these kits turned into fully assembled and supported printers, and after the successful Printrbot kickstarter campaign, the race was on to create cheaper and more user-friendly printers with each iteration. Sites like Thingiverse and YouMagine allowed people to create and share their designs, so even if you didn't have any design skills yourself, you could download and print everyone else's. These sites even provided the hardware diagrams for some of the more popular 3D printers. The Free Software ethos was everywhere you looked.