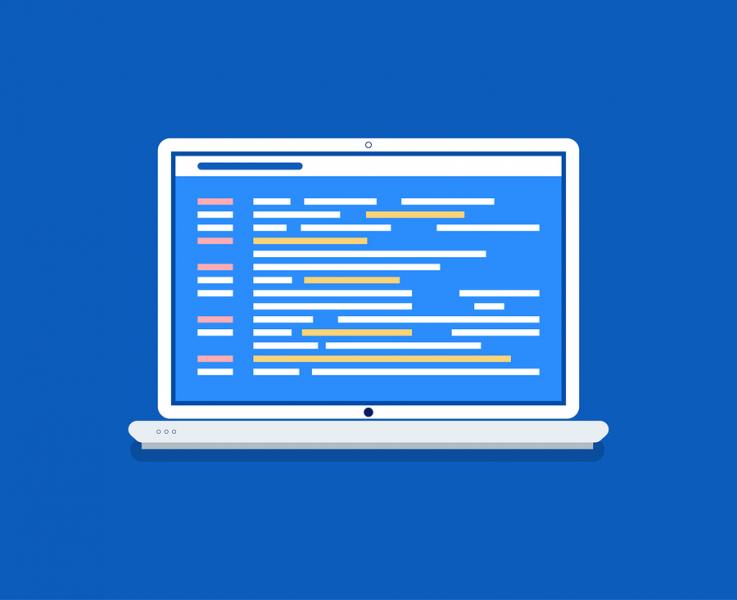 Matthew Wilcox recently realized there might be a value in depending on C extensions provided by the Plan 9 variant of the C programming language. All it would require is using the -fplan9-extensions command-line argument when compiling the kernel. As Matthew pointed out, Plan 9 extensions have been supported in GCC as of version 4.6, which is the minimum version supported by the kernel. So theoretically, there would be no conflict.

Nick Desaulniers felt that any addition of -f compiler flags to any project always would need careful consideration. Depending on what the extensions are needed for, they could be either helpful or downright dangerous.

In the current case, Matthew wanted to use the Plan 9 extensions to shave precious bytes off of a cyclic memory allocation that needed to store a reference to the "next" value. Using the extensions, Matthew said, he could embed the "next" value without breaking various existing function calls.

Nick also suggested making any such extension dependencies optional, so that other compilers would continue to be able to compile the kernel.

It looked as though there would be some back and forth on the right way to proceed, but Linus Torvalds immediately jumped in to veto the entire concept, saying:

But the full plan9 extensions are nasty, and makes it much too easy to write "convenient" code that is really hard to read as an outsider because of how the types are silently converted.

And I think what you want is explicitly that silent conversion.

So no. Don't do it. Use a macro or an inline function that makes the conversion explicit so that it's shown when grepping.

The "one extra argument" is not a strong argument for something that simply isn't that common. The upsides of a nonstandard feature like that needs to be pretty compelling.

We've used various gcc extensions since day #1 ("inline" being perhaps the biggest one that took _forever_ to become standard C), but these things need to have very strong arguments.

"One extra argument" that could be hidden by a macro or a helper inline is simply not a strong argument.

Nick was sympathetic to this point, and said: