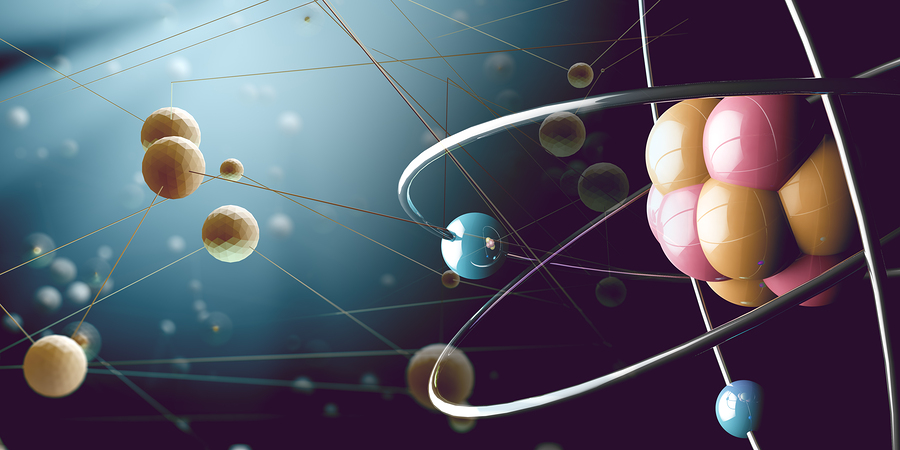 Mathematics and science tools often depend on cluster and high performance computing, both undeniably Linux strengths. Couple that with the maturity of the science tools available for Linux and you get a lot of computational bang for your buck. Join us this weekend as we review physics, chemistry, biology, astronomy, and other science programs for Linux.

Open Science Means Open Source--Or, at Least, It Should

Why open source was actually invented in 1665.

Getting Started with Scilab

Introducing one of the larger scientific lab packages for Linux.

A Look at KDE's KAlgebra

This article looks at one of the programs specifically available in the KDE desktop environment, KAlgebra.

Drawing Feynman Diagrams for Fun and Profit with JaxoDraw

In physics, there's a powerful technique for visualizing particle interactions at the quantum level. This technique uses something called Feynman diagrams, invented by physicist Richard Feynman. These diagrams help visualize what happens when one or more particles have some kind of interaction.

Astronomy Software by Any Other Name

Similar to other larger astronomy programs, you can use SkyChart from the desktop to the observatory.

For this article, I want to look at the largest thing possible, the whole universe. At least, that's the claim made by Celestia, the software package I'm introducing here.

A Good Front End for R

R is the de facto statistical package in the Open Source world. It's also quickly becoming the default data-analysis tool in many scientific disciplines.