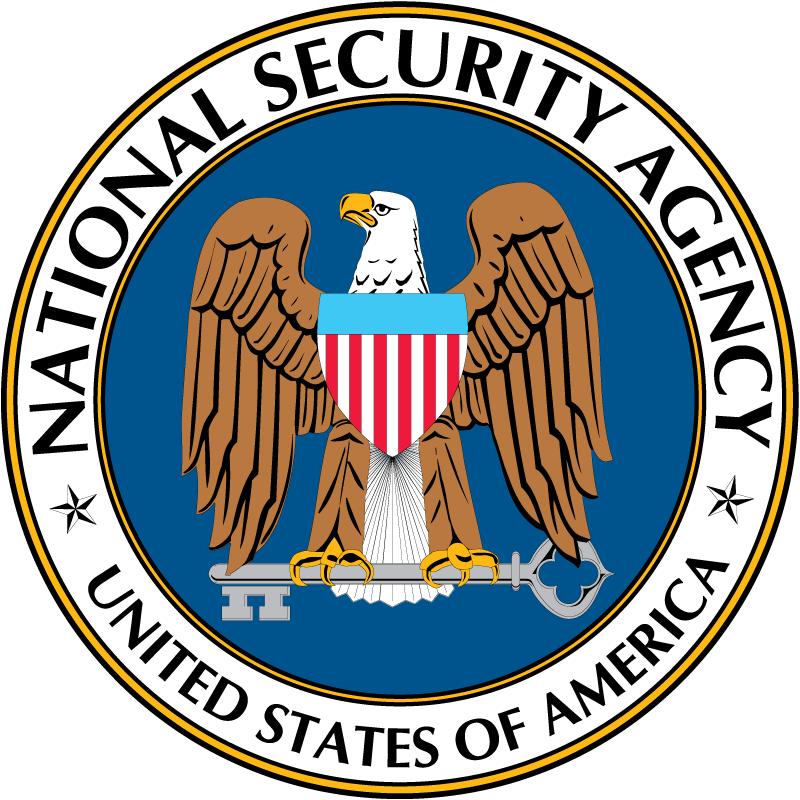 Spies worth their salt are generally expected to be good at keeping secrets. With dead drops, encryption, cyanide pills and the like, openly sharing useful information isn’t supposed to be a part of the job description.

So it caught more than a few of us off guard when a couple years ago, some of the top spy agencies began contributing code to GitHub, making it available to the masses by open-sourcing some of their software.

The National Security Agency, the American signals intelligence organization that is tasked with the majority of the cyber-snooping, has released two separate pages on GitHub. The first is the NSA's primary account on GitHub that has 17 listed repos, followed up by its more substantive “NSA Cybersecurity” page with its 31 repositories.

Even though the NSA appears to have been posting some of its software as open source since 2017, presumably a result in part of the effort from the US government to make more of the code produced by the USG available to the public, the agency made news in early January when it announced plans to release a new product to the Open Source community.

The software is called GHIDRA, and it has been described as a tool for reverse-engineering malware. According to reports, GHIDRA has been referenced in the past during the Vault7 document leaks and is available for use across all the major operating systems. Those who are curious for more information on this tool and how to use it can catch a glimpse at a demonstration that the NSA has committed to putting on at this year’s RSA conference.

However, with perhaps less fanfare, it would seem as though it was the Brits who first made the move to take some of their code open source. The British SigInt agency GCHQ released its first piece of open-source tooling with the Gaffer graph database back in 2015, beating the Americans by two years. At the time of writing, the good folks at Her Majesty’s cyber-snooping agency have 39 repositories on offer for all to try out, including one called the CyberChef, which is billed as the “Cyber Swiss Army Knife—a web app for encryption, encoding, compression, and data analysis”.