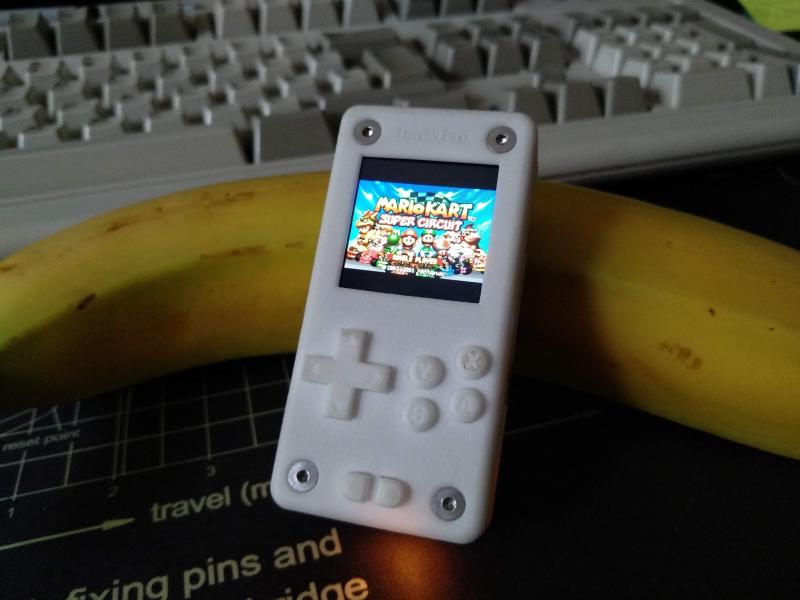 Possibly the most amazing thing, to me, about single board computers (SBCs) is that they allow small teams of people (and even lone individuals) to create new gadgets using not much more than SBCs and 3D printers. That opportunity for makers and small companies is absolutely astounding.

Two such projects have really caught my attention lately: the Noodle Pi and the TinyPi.

The Noodle Pi is a simple, handheld computer (about the size of a deck of playing cards). And, when I say simple, I mean simple. It's got a micro-USB charging port, another for plugging in USB devices, a touch screen and a battery. Think of it like an old-school PDA without any buttons (other than a small power toggle) and the ability to run a full Linux-based desktop. 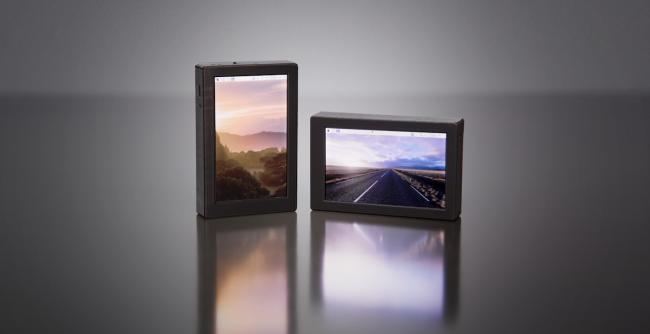 The TinyPi is a gaming handheld. And, believe it or not, it's even smaller than the Noodle Pi, with a tiny screen and tiny buttons. This is the sort of handheld game console you could put on a keychain. 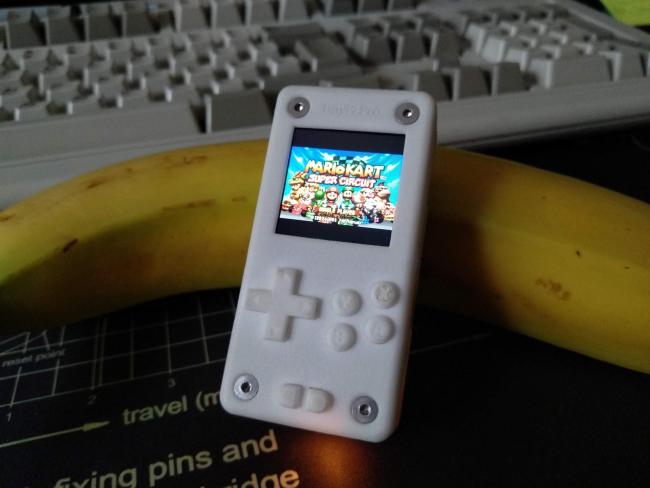 Both of these are built on top of the (super-tiny and super-cheap) Raspberry Pi Zero. And, both are built by lone individuals with a heavy reliance on 3D printers.

I wanted to know how they did it and how their experience was. What can we learn from these independent gadget makers? So, I reached out to both of them and asked them each the same questions (more or less).

Let's start with a chat with Pete Barker (aka "pi0cket"), maker of the TinyPi.

Bryan Lunduke: Could you give a quick overview of the TinyPi?

Pete Barker: TinyPi is (unofficially) the world's smallest pi-based gaming device. It started life as a bit of a joke—"how small can i make this?"—but it actually turned into something pretty good. The Pro version added more features and improvements, and a kickstarter was funded on December 30, 2018. Manufacturing is already underway, and the early-bird backers should start getting the kits in February 2019. 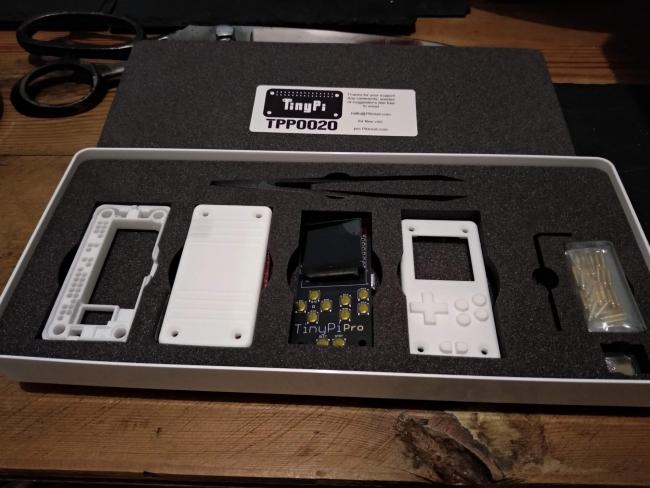 Figure 3. The parts of the TinyPi—the Smallest Handheld Game Console I Can Possibly Imagine