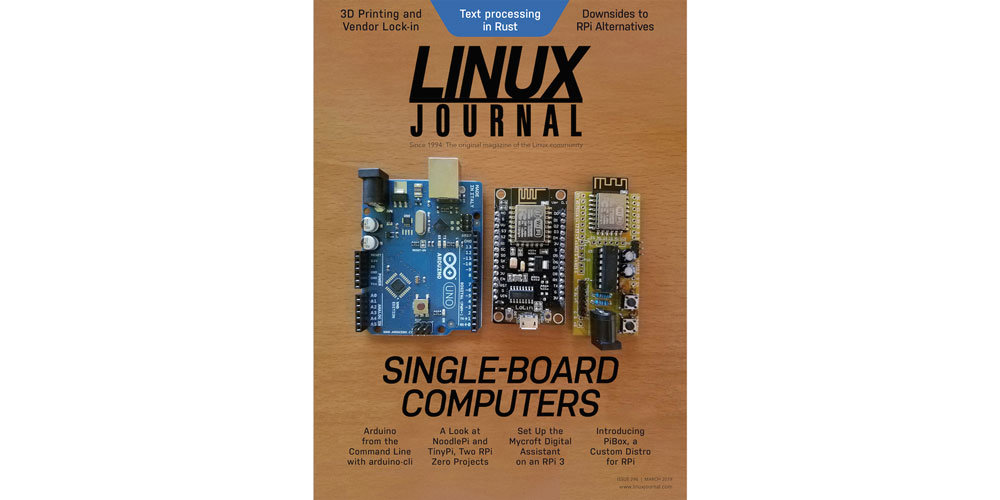 It had a hefty, rectangular, grey case made of some sort of industrial sheet metal. Two plain (but rather large), square buttons adorned the front, begging to be pressed: "Reset" and "Turbo". On the right side of the case, far in the back (nearly out of reach), sat an almost comically large, red power switch. It was the kind of lever that would look right at home in an action movie—used to cut the electricity to all of New York City.

When you "threw the switch", the PC turned on with a deeply satisfying, soul-reverberating, "ka-THUNK".

Inside, sat an Intel 286 CPU decked out with 640k of RAM, which, as some unnamed person may or may not have said, "ought to be enough for anybody". For mass storage, it had a big, double tall hard drive. The connection for this drive wasn't SATA, or SCSI, or even IDE. We're talking about an MFM connection here, baby (MFM stands for Modified Frequency Modulation). As a child, I simply assumed MFM had something to do with the fact that you could hear the hard drive spinning up from down the street.

I kid, I kid. You couldn't actually hear the hard drive—not over the roar of the fan in the power supply.

Flash-forward [counts on fingers, gets depressed at own age, downs a pint of ice cream, resumes writing article] 35 years later. We now have single-board computers (SBCs) with no fans—heck, no moving parts whatsoever—running completely silently.

These SBCs have several hundred times (in some cases, several thousand times) the RAM. Ditto for storage. With significantly faster networking (including wireless, which wasn't even a thing on that old 286) and processing speed that, even among the slowest SBCs, is so much faster, it's almost mind-boggling.

All of this is contained within a physical size often smaller than a credit card and at a price somewhere roughly between one hamburger and...a couple more hamburgers.

These small, silent, low-power, low-cost computers have changed things. They've made general-purpose computing more affordable (and durable), bringing down costs in data centers and allowing solo makers and small companies to create computer-driven hardware projects that would have been nearly impossible to tackle in days gone by.

Here in 2019, we've even got a whole heaping helping of SBCs from which to choose: Arduino, BeagleBoard, Gumstix, ODROID, Pine64, Raspberry Pi—the list goes on and on. We are spoiled for choices.