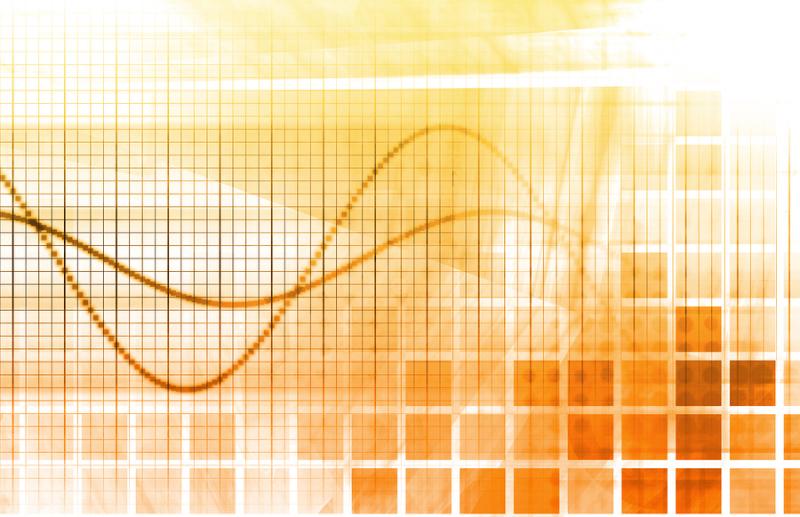 Free software will save psychology from the Replication Crisis.

"Study reveals that a lot of psychology research really is just 'psycho-babble'".—The Independent.

Psychology changed forever on the August 27, 2015. For the previous four years, the 270 psychologists of the Open Science Collaboration had been quietly re-running 100 published psychology experiments. Now, finally, they were ready to share their findings. The results were shocking. Less than half of the re-run experiments had worked.

When someone tries to re-run an experiment, and it doesn't work, we call this a failure to replicate. Scientists had known about failures to replicate for a while, but it was only quite recently that the extent of the problem became apparent. Now, an almost existential crisis loomed. That crisis even gained a name: the Replication Crisis. Soon, people started asking the same questions about other areas of science. Often, they got similar answers. Only half of results in economics replicated. In pre-clinical cancer studies, it was worse; only 11% replicated.

Clearly, something had to be done. One option would have been to conclude that psychology, economics and parts of medicine could not be studied scientifically. Perhaps those parts of the universe were not lawful in any meaningful way? If so, you shouldn't be surprised if two researchers did the same thing and got different results.

Alternatively, perhaps different researchers got different results because they were doing different things. In most cases, it wasn't possible to tell whether you'd run the experiment exactly the same way as the original authors. This was because all you had to go on was the journal article—a short summary of the methods used and results obtained. If you wanted more detail, you could, in theory, request it from the authors. But, we'd already known for a decade that this approach was seriously broken—in about 70% of cases, data requests ended in failure.