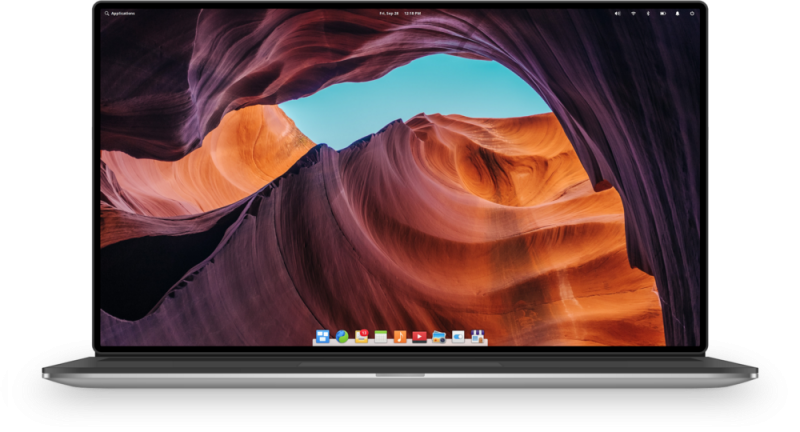 A review of the elementary distribution and an interview with its founders.

In the spring of 2014 (nearly five years ago), I was preparing a regular presentation I give most years—where I look at the bad side (and the good side) of the greater Linux world. As I had done in years prior, I was preparing a graph showing the market share of various Linux distributions changing over time.

But, this year, something was different.

In the span of less than two years, a tiny little Linux distro came out of nowhere to become one of the most watched and talked about systems available. In the blink of an eye, it went from nothing to passing several grand-daddies of Linux flavors that had been around for decades.

This was elementary. Needless to say, it caught my attention. 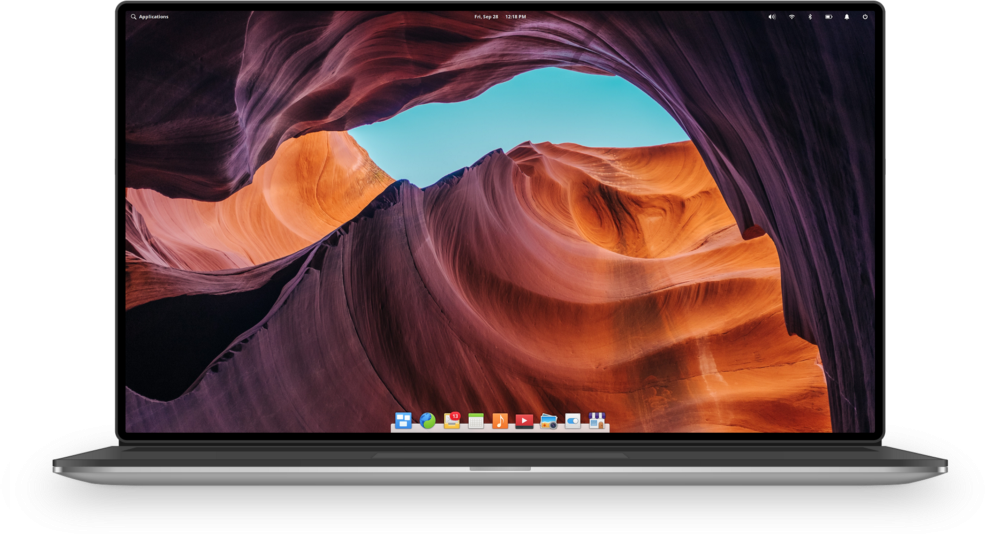 In the years that followed, I've interviewed elementary's founders on a few occasions—for articles, videos or podcasts—and consistently found their vision, dedication and attitudes rather intriguing.

Then in 2016, I was at a Linux conference—SCaLE (the Southern California Linux Expo). One bright, sunshiny morning, I found myself heading from my hotel room down to the conference floor. On my way, I got it in my head that I really could use some French toast. I had a hankering—a serious one. And when Lunduke gets a hankering, no force in the cosmos can stop him (he says, switching to talking about himself in the third person seemingly at random).

Somehow or another, I ended up convincing the elementary crew (four of them, also at SCaLE, with a booth to promote their system) to join me on my French toast quest.

After searching the streets of downtown Pasadena, we found ourselves in a small, but packed, diner—solving French Toast Crisis 2016—and allowing us to chat and get to know each other, in person, a bit better.

But, I tell you, they impressed me. Their vision for what elementary was—and what it could be—was clear. Their passion was contagious. It was hard to sit with them, in that cramped little diner, and not feel excited and optimistic for what the future held.

And, what's more, they were simply nice people. They oozed goodness and kindness. Their spirit had not yet been crushed by a string of IT managers that make soul-crushing a hobby.

They were the future of desktop Linux (or at least a rather big part of it). This was evident, even back then. And, that wasn't just the French toast talking.