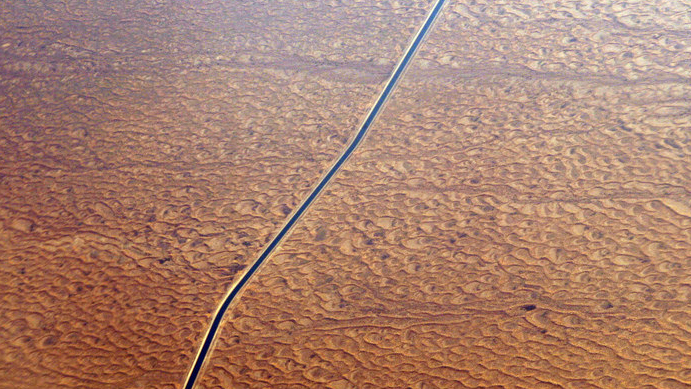 There's a new side to choose. It helps that each of us is already on it.

Linux Journal was born in one fight and grew through a series of others.

Our first fight was for freedom. That began in 1993, when Phil Hughes started work toward a free software magazine. The fight for free software was still there when that magazine was born as Linux Journal in April 1994. Then a second fight began. That one was against all forms of closed and proprietary software, including the commercial UNIX variants that Linux would eventually defeat. We got in the fight for open source starting in 1998. (In 2005, I got a ribbon for my own small part in that battle.) And last year, we began our fight against what Shoshana Zuboff calls surveillance capitalism, and Brett Frischmann and Evan Selinger call re-engineering humanity.

This new fight is against actual and wannabe corporate and government overlords, all hell-bent on maintaining the caste system that reduces each of us to mere "consumers" and "data subjects" in a world Richard Brautigan described perfectly half a century ago in his poem "All Watched Over By Machines of Loving Grace". You know, like The Matrix, only for real.

They'll fail, because no machine can fully understand human beings. Each of us is too different, too original, too wacky, too self-educating, too built for gaming every system meant to control us. (Discredit where due: we also suck in lots of ways. For example, Scott Adams is right that we're easy to hack with a good con.)

But why wait for nature to take its course when surveillance capitalists are busy setting civilization back decades or more—especially when we can obsolesce their whole business in the short term?

Here at Linux Journal, we're already doing our part by not participating in the surveillance business that digital advertising has mostly become, and by doing pioneering work in helping the online publishing business obey the wishes of its readers.