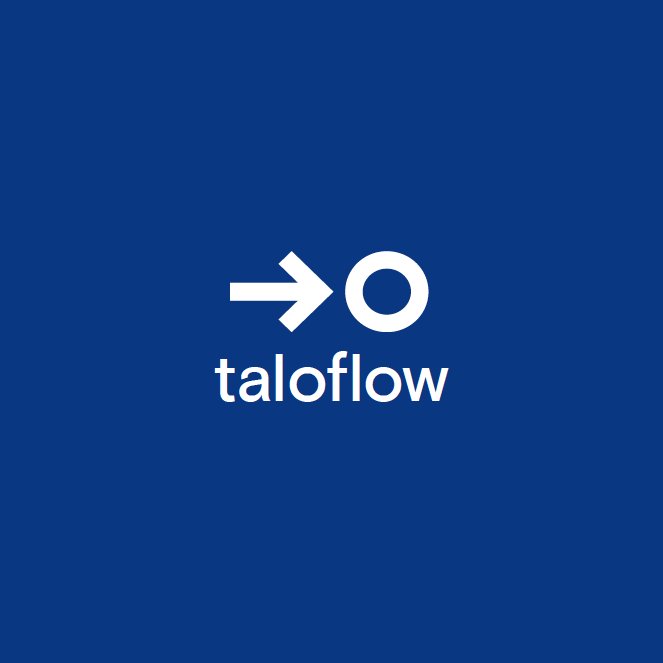 For years, modern workloads have shifted to the cloud, with AWS being the most popular. And although this shift has cut down operating costs significantly, millions, if not billions, of dollars still are wasted to maintain all those virtual instances—even when they are not in use.

To help alleviate both the burden and headache of managing your cloud-hosted virtual machines, Taloflow built the Taloflow Instance Manager (Tim), which can reduce your expenditures by as much as 40%. Tim monitors your AWS resources and suggests automations that effortlessly save you money in real time.

Taloflow is a Vancouver- and California-based startup, offering a Software-as-a-Service (SaaS) platform that seamlessly integrates into your preferred cloud service provider to set up alerts, capture metrics and automate a list of useful actions. The company is focused solely on bringing artificial intelligence (AI) automation and intelligence to cloud services. Currently, Taloflow is an operation of at least eight talented engineers coming from all business backgrounds (from startups to enterprises). 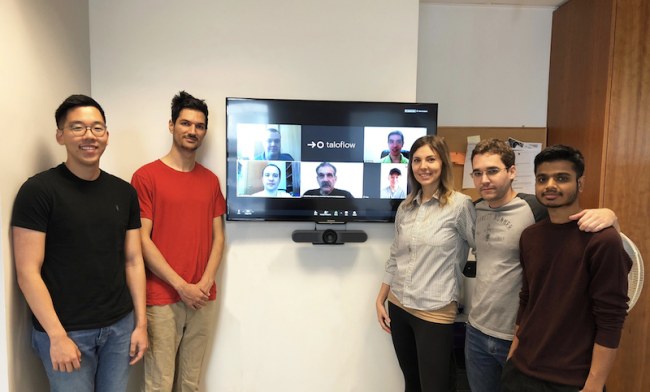 One of the key differences with Tim is that it works in real time. Unlike its competition, which is focused primarily on accountants and finance departments, Tim takes a bottoms-up approach and shifts that focus onto the engineers and operators pulling the levers on these cloud virtual instances. Think of it as bot or tool helping developers manage their resources and monitor their workflows. Tim will provide recommendations to those same engineers on how to optimize the performance, as well as the cost in the cloud.

The current implementation of Tim is available under a freemium model. This is intended to encourage early adoption, and it also allows users to hit the ground running and get started quickly. Depending on usage, number of users and the required performance, a paid tier or Enterprise Model eventually will be offered by March 2019.

Tim's basic model runs on Taloflow's own cloud, and depending on the customer's security preferences, the company will offer and provision private instances for each user (under the Enterprise subscription model). This will look like a Kubernetes image running on-premises at the customer site.