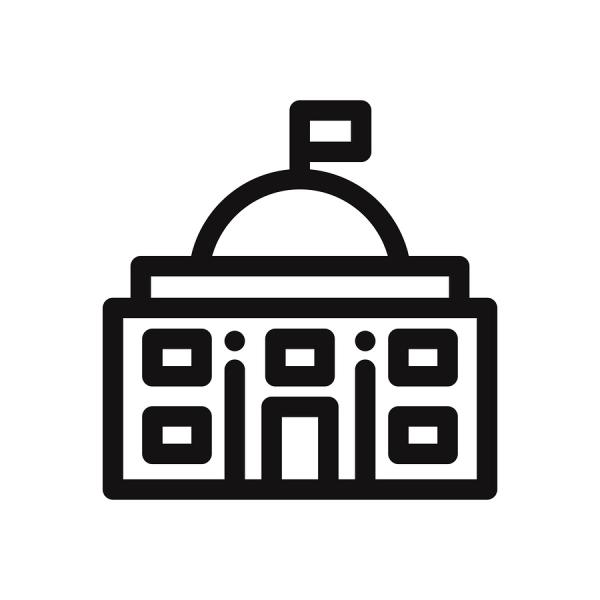 If we pay for it, we should be able to use it.

Perhaps because many free software coders have been outsiders and rebels, less attention is paid to the use of open source in government departments than in other contexts. But it's an important battleground, not least because there are special dynamics at play and lots of good reasons to require open-source software. It's unfortunate that the most famous attempt to convert a government IT system from proprietary code to open source—the city of Munich—proved such a difficult experience. Although last year saw a decision to move back to Windows, that seems to be more a failure of IT management, than of the code itself. Moreover, it's worth remembering that the Munich project began back in 2003, when it was a trailblazer. Today, there are dozens of large-scale migrations, as TechRepublic reports:

Most notable is perhaps the French Gendarmerie, the country's police force, which has switched 70,000 PCs to Gendbuntu, a custom version of the Linux-based OS Ubuntu. In the same country 15 French ministries have made the switch to using LibreOffice, as has the Dutch Ministry of Defence, while the Italian Ministry of Defence will switch more than 100,000 desktops from Microsoft Office to LibreOffice by 2020 and 25,000 PCs at hospitals in Copenhagen will move from Office to LibreOffice.

More are coming through all the time. The Municipality of Tirana, the biggest in Albania, has just announced it is moving thousands of desktops to LibreOffice, and nearly 80% of the city of Barcelona's IT investment this year will be in open source.

One factor driving this uptake by innovative government departments is the potential to cut costs by avoiding constant upgrade fees. But it's important not to overstate the "free as in beer" element here. All major software projects have associated costs of implementation and support. Departments choosing free software simply because they believe it will save lots of money in obvious ways are likely to be disappointed, and that will be bad for open source's reputation and future projects.

Arguably as important as any cost savings is the use of open standards. This ensures that there is no lock-in to a proprietary solution, and it makes the long-term access and preservation of files much easier. For governments with a broader responsibility to society than simply saving money, that should be a key consideration, even if it hasn't been in the past.