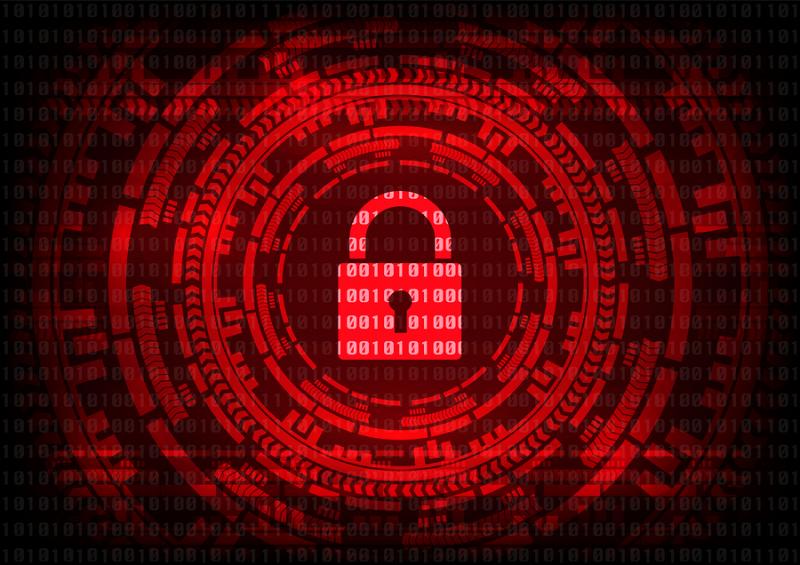 Although a Linux desktop or server is less susceptible to viruses and malware than a typical Windows device, there isn't a device on the internet that isn't eventually attacked. The culprit might be the stereotypical nerd in a bedroom testing his or her hacker chops (think Matthew Broderick in War Games or Angelina Jolie in Hackers). Then again, it might be an organized military, criminal, terrorist or other funded entity creating massive botnets or stealing millions of credit cards via a dozen redirected attack vectors.

In any case, modern systems face threats that were unimaginable in the early days of UNIX development and even in the first few years of Linux as a hobbyist reimplementation of UNIX. Ah, back in the day, the great worry was about copyrighted code, and so useful tools constantly were being re-implemented from scratch to get away from the AT&T Bell Labs licenses and so forth.

I have personal experience with this too. I rewrote the Hunt the Wumpus game wumpus from scratch for BSD 4.2 when the Berkeley crowd was trying to get away from AT&T UNIX legal hassles. I know, that's not the greatest claim to fame, but I also managed to cobble together a few other utilities in my time too.

Evolution worked backward with the internet, however. In real life, the lawless Wild West was gradually tamed, and law-abiding citizens replaced the outlaws and thugs of the 1850s and the Gold Rush. Online, it seems that there are more, smarter and better organized digital outlaws than ever.

Which is why one of the most important steps in learning how to write shell scripts is to learn how to ensure that your scripts are secure—even if it's just your own home computer and an old PC you've converted into a Linux-based media server with Plex or similar.

Let's have a look at some of the basics.

Know the Utilities You Invoke

Here's a classic trojan horse attack: an attacker drops a script called ls into /tmp, and it simply checks to see the userid that invoked it, then hands off its entire argument sequence to the real /bin/ls. If it recognizes userid = root, it makes a copy of /bin/sh into /tmp with an innocuous name, then changes its permission to setuid root.

This is super easy to write. Here's a version off the top of my head:

I hope you understand what just happened. This simple little script has created a shell that always grants its user root access to the Linux system. Yikes. Fancier versions would remove themselves once the root shell has been created, leaving no trace of how this transpired.