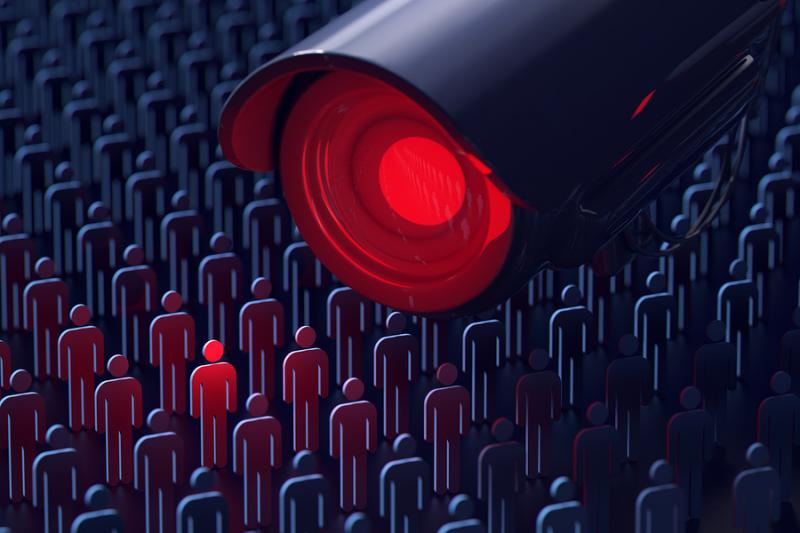 Shoshana Zuboff's new book The Age of Surveillance Capitalism goes into gory details of how companies collect, use, buy and sell your data for profit, often without consent or even the consumer knowing it was happening, until disasters reveal some of the dark underbelly—like the Cambridge Analytica scandal. But, I’m a marketer, so I will focus on the subset of “surveillance marketing”—also known as “digital marketing”—where companies profit off of you, because they are set up to do so. Digital ad-tech companies were built to extract as much value as possible from the trust transaction that used to be the user going to a publisher’s site that carries an advertiser’s ad.

Surveillance Marketing Was Built on the Foundation of Three Myths

The Myth of the Long Tail