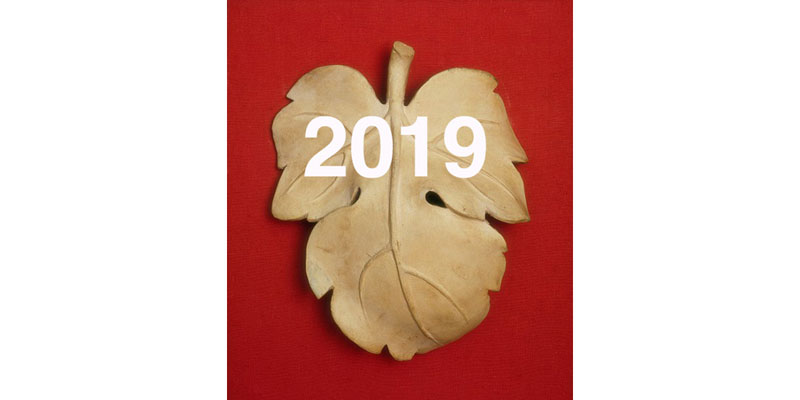 It's not new. Though created in 2006, it commemorates the Council of Europe treaty creating "the first binding international instrument which protects the individual against abuses which may accompany the collection and processing of personal data and which seeks to regulate at the same time the transfrontier flow of personal data." The treaty was signed on January 28, 1981, a date when the ancestors of today's PCs were still in the wombs of IBM and Apple. Hats off to Eurocrats who were decades ahead of a problem that's worse than ever.

Clearly, a day isn't enough—not when most humans are still naked as newborns in the digital world, and not much better equipped to protect and project their privacy there.

Sure, most of us alpha geeks are adept at guarding our private lives and spaces in the digital world, but let's face it, that world is a jungle where the apex predators are vampires living off the blood of personal data, and the sum of victims rounds to everybody.

So, although we salute the organizations celebrating this day, we are looking instead at the gigantic pile of work to be done before humans begin to enjoy the same degrees of personal privacy online as they've had in the offline world since the invention of clothing and shelter.

That work is the job of the world's hackers, which is us. And that's why we're declaring 2019 Data Privacy Year. Because a year should be enough at least to start making real progress toward personal data privacy online.

It should help to know two things: