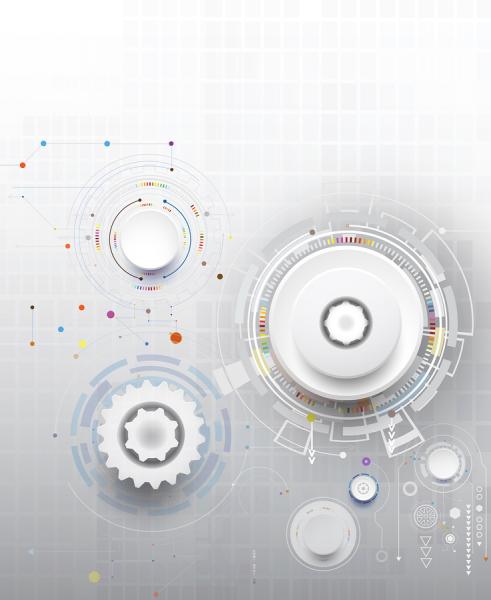 Use the Python Netmiko module to automate switches, routers and firewalls from multiple vendors.

I frequently find myself in the position of confronting "hostile" networks. By hostile, I mean that there is no existing documentation, or if it does exist, it is hopelessly out of date or being hidden deliberately. With that in mind, in this article, I describe the tools I've found useful to recover control, audit, document and automate these networks. Note that I'm not going to try to document any of the tools completely here. I mainly want to give you enough real-world examples to prove how much time and effort you could save with these tools, and I hope this article motivates you to explore the official documentation and example code.

In order to save money, I wanted to use open-source tools to gather information from all the devices on the network. I haven't found a single tool that works with all the vendors and OS versions that typically are encountered. SNMP could provide a lot the information I need, but it would have to be configured on each device manually first. In fact, the mass enablement of SNMP could be one of the first use cases for the network automation tools described in this article.

Most modern devices support REST APIs, but companies typically are saddled with lots of legacy devices that don't support anything fancier than Telnet and SSH. I settled on SSH access as the lowest common denominator, as every device must support this in order to be managed on the network.

My preferred automation language is Python, so the next problem was finding a Python module that abstracted the SSH login process, making it easy to run commands and gather command output.

I discovered the Paramiko SSH module quite a few years ago and used it to create real-time inventories of Linux servers at multiple companies. It enabled me to log in to hosts and gather the output of commands, such as lspci, dmidecode and lsmod.

The command output populated a database that engineers could use to search for specific hardware. When I then tried to use Paramiko to inventory network switches, I found that certain switch vendor and OS combinations would cause Paramiko SSH sessions to hang. I could see that the SSH login itself was successful, but the session would hang right after the login. I never was able to determine the cause, but I discovered Netmiko while researching the hanging problem. When I replaced all my Paramiko code with Netmiko code, all my session hanging problems went away, and I haven't looked back since. Netmiko also is optimized for the network device management task, while Paramiko is more of a generic SSH module.