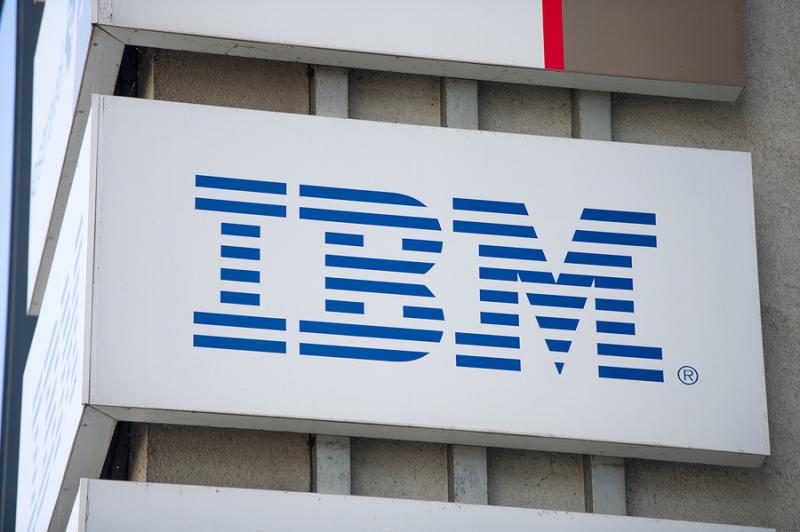 News that IBM is buying Red Hat is, of course, a significant moment for the world of free software. It's further proof, as if any were needed, that open source has won, and that even the mighty Big Blue must make its obeisance. Admittedly, the company is not quite the behemoth it was back in the 20th century, when "nobody ever got fired for buying IBM". But it remains a benchmark for serious, mainstream—and yes, slightly boring—computing. Its acquisition of Red Hat for the not inconsiderable sum of $34 billion, therefore, proves that selling free stuff is now regarded as a completely normal business model, acknowledged by even the most conservative corporations.

Many interesting analyses have been and will be written about why IBM bought Red Hat, and what it means for open source, Red Hat, Ubuntu, cloud computing, IBM, Microsoft and Amazon, amongst other things. But one aspect of the deal people may have missed is that in an important sense, IBM actually began buying Red Hat 20 years ago. After all, $34 billion acquisitions do not spring fully formed out of nowhere. Reaching the point where IBM's management agreed it was the right thing to do required a journey. And, it was a particularly drawn-out and difficult journey, given IBM's starting point not just as the embodiment of traditional proprietary computing, but its very inventor.

Even the longest journey begins with a single step, and for IBM, it was taken on June 22, 1998. On that day, IBM announced it would ship the Apache web server with the IBM WebSphere Application Server, a key component of its WebSphere product family. Moreover, in an unprecedented move for the company, it would offer "commercial, enterprise-level support" for that free software.

When I was writing my book Rebel Code: inside Linux and the open source revolution in 2000, I had the good fortune to interview the key IBM employees who made that happen. The events of two years before still were fresh in their minds, and they explained to me why they decided to push IBM toward the bold strategy of adopting free software, which ultimately led to the company buying Red Hat 20 years later.