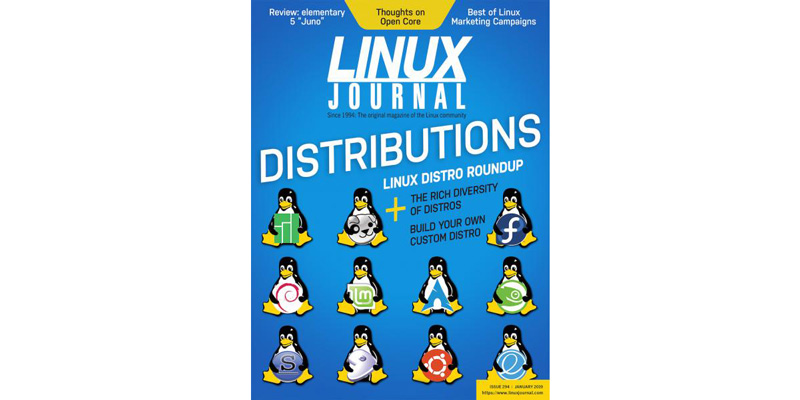 Do you remember your first distro?

The first version of Linux I truly used, for any length of time, was back at the end of the 1990s—in Ye Olden Times, when 56k modems, 3.5" floppies and VGA CRT monitors reigned supreme.

Linux itself had been a thing for a number of years by this point—with both SUSE (then known as the gloriously mixed-case and punctuation-filled S.u.S.E.) and Red Hat doing good business supporting it—when I decided to really give this "Free" operating system a try.

Because I'm a nerd. And that's what we do.

I remember the day well. It was cold. It was rainy. And I was taking an extended lunch break from my job at Microsoft (seriously). My days—and, all too often, nights—spent testing Windows NT 5 (before it was renamed Windows 2000) had taken a toll. I had reached peak "burn out".

After a mildly rejuvenating, two-hour long, burger-eating (and venting about our job) session with a co-worker, we made our way to the big-box computer store close to Microsoft's main campus. Once inside, we bee-lined it for the Operating System section (this was back when computer stores had rows upon rows of actual boxes that contained actual physical media, which, in turn, contained actual software).

Several versions of Windows were on display, and, lo and behold, right there next to them, was S.u.S.E. Linux—in a box. I grabbed it immediately. It was heavy. There were several CDs inside along with a manual (which would turn out to be necessary simply to get the system to boot).

Fifteen minutes later, we were back in my office installing Linux on one of my little Dell towers.

That's right. My first full-time Linux machine? A Microsoft, company-issued work computer. This was my way of "sticking it to the man"—and boy did it feel good.

Were there problems with my first foray into Linux? You bet. The sound card didn't work. Getting an X Server running (with any sort of GUI) was a mildly mystifying process. And, heck, just getting the darn thing to boot took the better part of an afternoon. But, even with those challenges, I was in love.

Thus, my 20-year long hobby of "installing every Linux distribution I can get my grubby little hands on" was born—right there on Microsoft's main campus, using funds I earned from my job at Microsoft, on Microsoft-owned hardware, using Microsoft-supplied electricity and company time.

From that point onward, one of the things about Linux that always has made me smile is the wide variety of distributions out there in the world. There seems to be one custom-made for every man, woman and child on planet Earth.