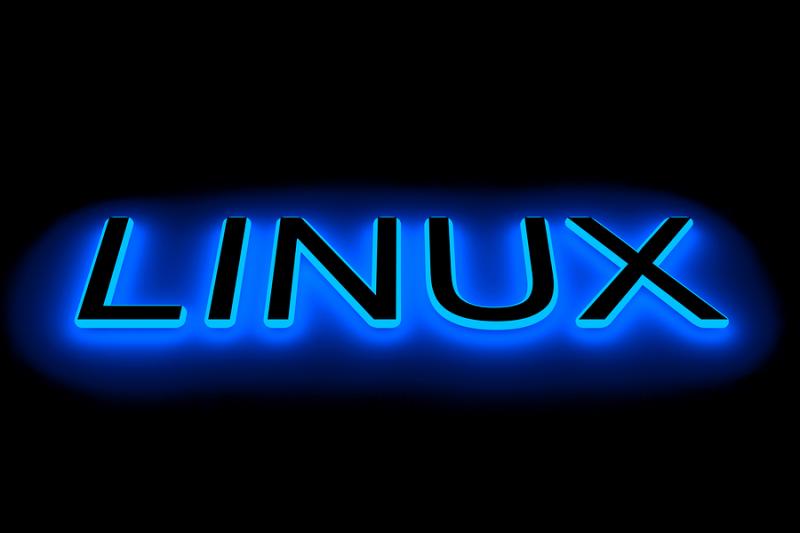 A snapshot of the current state of Desktop Linux at the start of 2019—with comparison charts and a roundtable Q&A with the leaders of three top Linux distributions.

I've never been able to stay in one place for long—at least in terms of which Linux distribution I call home. In my time as a self-identified "Linux Person", I've bounced around between a number of truly excellent ones. In my early days, I picked up boxed copies of S.u.S.E. (back before they made the U uppercase and dropped the dots entirely) and Red Hat Linux (before Fedora was a thing) from store shelves at various software outlets.

Side note: remember when we used to buy Operating Systems—and even most software—in actual boxes, with actual physical media and actual printed manuals? I still have big printed manuals for a few early Linux versions, which, back then, were necessary for getting just about everything working (from X11 to networking and sound). Heck, sometimes simply getting a successful boot required a few trips through those heavy manuals. Ah, those were the days.

Debian, Ubuntu, Fedora, openSUSE—I spent a good amount of time living in the biggest distributions around (and many others). All of them were fantastic. Truly stellar. Yet, each had their own quirks and peculiarities.

As I bounced from distro to distro, I developed a strong attachment to just about all of them, learning, as I went, to appreciate each for what it was. Just the same, when asked which distribution I recommend to others, my brain begins to melt down. Offering any single recommendation feels simply inadequate.

Choosing which one to call home, even if simply on a secondary PC, is a deeply personal choice.

Maybe you have an aging desktop computer with limited RAM and an older, but still absolutely functional, CPU. You're going to need something light on system resources that runs on 32-bit processors.

Or, perhaps you work with a wide variety of hardware architectures and need a single operating system that works well on all of them—and standardizing on a single Linux distribution would make it easier for you to administer and update all of them. But what options even are available?

To help make this process a bit easier, I've put together a handy set of charts and graphs to let you quickly glance and find the one that fits your needs (Figures 1 and 2). 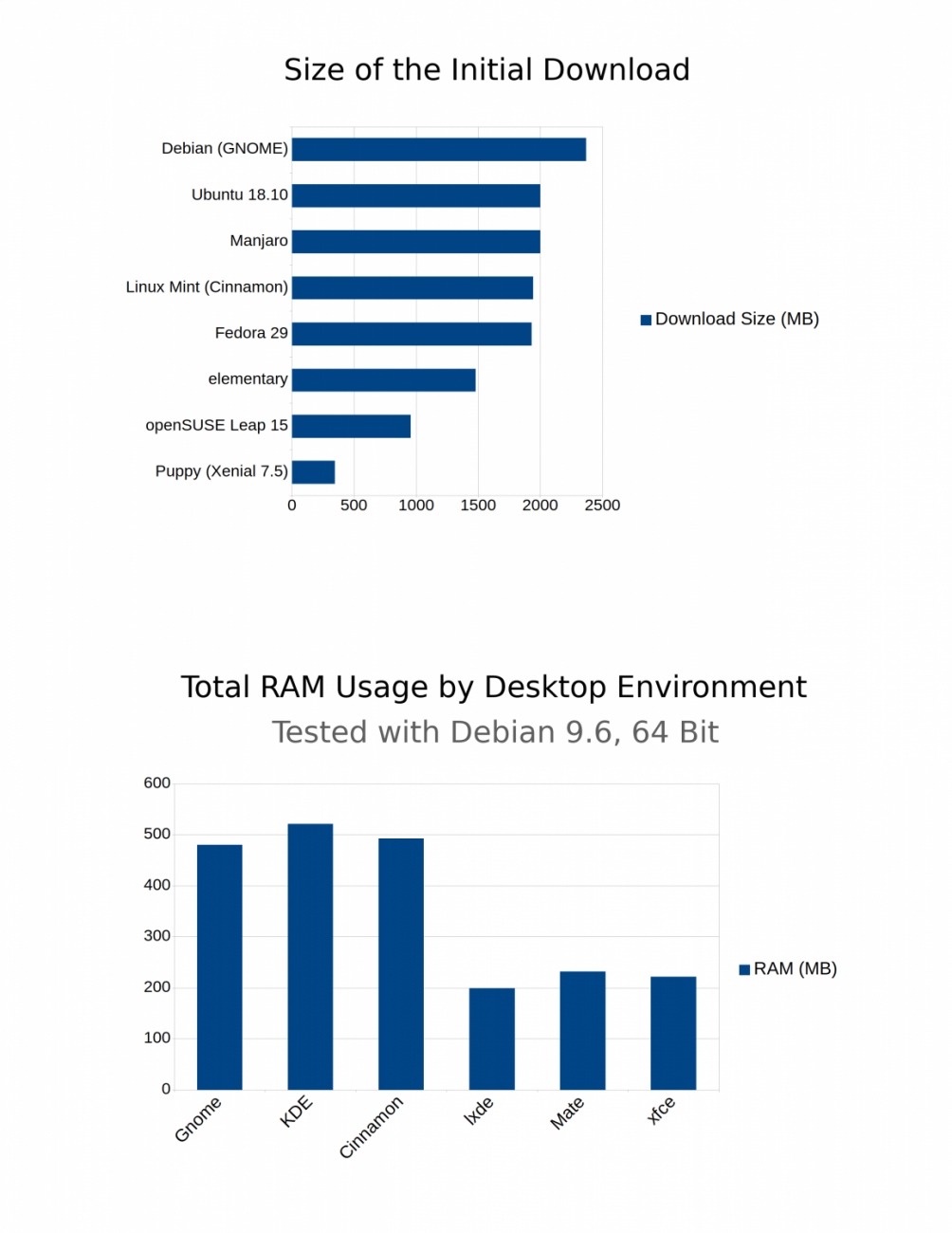 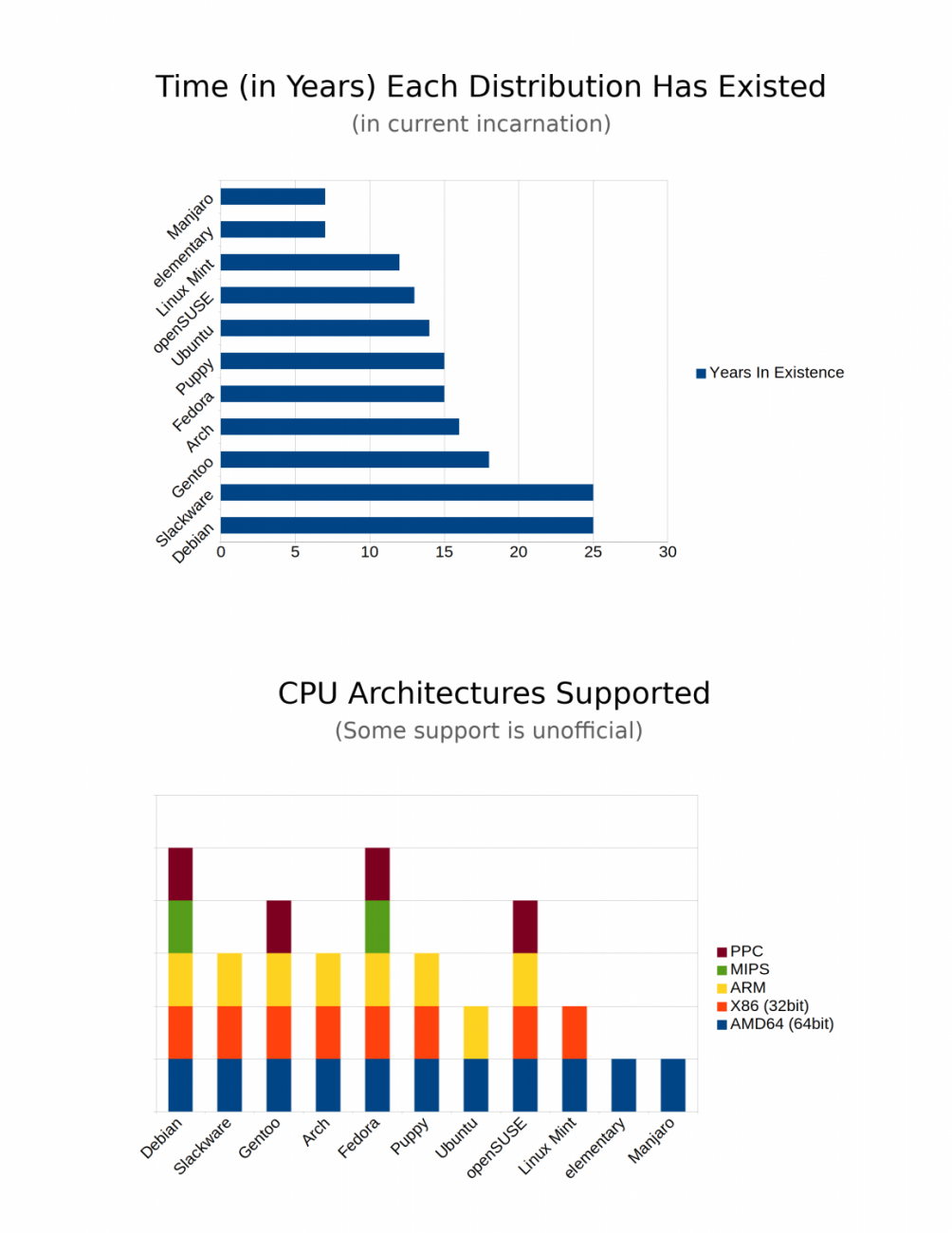