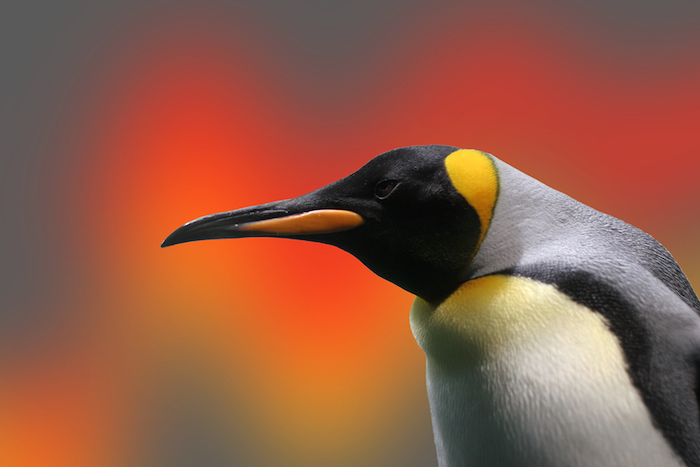 A recent IDC InfoBrief identified Linux as the only endpoint operating system growing globally. While Windows market share remains flat, at 39% in 2015 and 2017, Linux has grown from 30% in 2015 to 35% in 2017, worldwide. And the trend is accelerating.

Considering everywhere that systems built around the Linux kernel are used, we quickly realize that Linux is the most dominating operating system in the comparatively brief history of computer technology. Information systems have changed dramatically since August 1991 when Linus Torvalds announced, “I'm doing a (free) operating system (just a hobby, won't be big like gnu) for 386(486) AT clones.” With all due respect to the icons of open source, Linus is without question the Nicolas Tesla of information technology.

The influence of Linux boggles the mind—smartphones, televisions, digital video recorders, airline entertainment systems, automobile control systems, digital signage, routers, switches and, of course, the desktop operating system for the one percent, which in this case are those of us who run a Linux distro as their core OS.

Although the “Which is the better operating system: Microsoft Windows or a Linux-based OS?” debate is as popular as ever these days, in truth, Linux has won the war. If there is any doubt, consider the influence of the Linux-based Android operating system (and its UNIX-based Apple brethren) to that of Microsoft Windows. Windows still has a place in our lives, but only because of the large volume of core applications that require a Windows OS. This will not always be the case, and to Microsoft’s credit, it has seen the future, and the future is Linux.

Over the past ten years, Microsoft has been enabling Linux and open-source technology. In July 2009, Microsoft quietly contributed 22,000 lines of source code to the Linux kernel under the GPLv2 license. Without a doubt, Microsoft’s motives were self-serving; it needed to ensure that Windows and Linux would interoperate well into the future. Microsoft achieved this goal when its code was accepted by the Linux kernel developers.

In more recent years, Microsoft has continued to embrace Linux. Microsoft supports Linux-based operating systems running on its Hyper-V hypervisor and Microsoft Azure, which uses Linux-based components and supports Linux OS guests. Microsoft ported SQL Server to Linux, albeit for internal use, and has made it available publicly. And by developing the Windows Subsystem for Linux, Microsoft made it possible to run Linux application workloads on Windows Server.