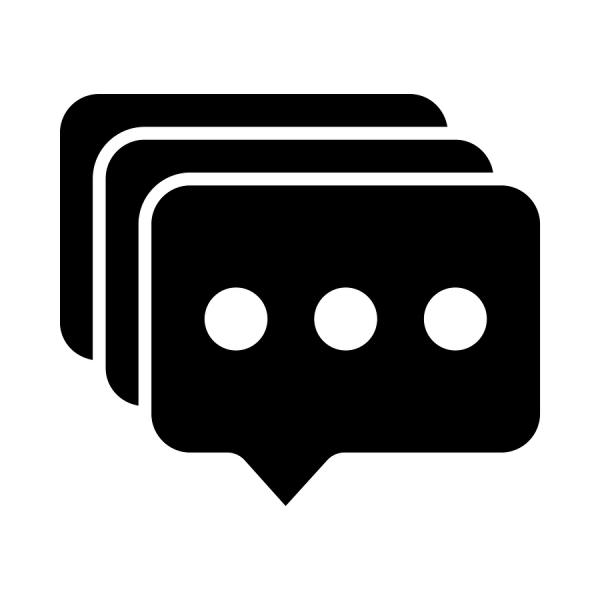 Is messaging really so complicated that you need five different messaging apps on your phone? Discover the reasons behind messaging vendor lock-in.

One of the saddest stories of vendor lock-in is the story of messaging. What makes this story sad is that the tech industry has continued to repeat the same mistakes and build the same proprietary systems over the last two decades, and we as end users continue to use them. In this article, I look at some of the history of those mistakes, the lessons we should have learned and didn't, and the modern messaging world we find ourselves in now. Along the way, I offer some explanations for why we're in this mess.

My first exposure to instant messaging was in the late 1990s. This was the era of the first dotcom boom, and it seemed like every internet company wanted to be a portal—the home page for your browser and the lens through which you experienced the web and the rest of the internet. Each of these portals created instant messengers of their own as offshoots of group chat rooms, such as AOL Instant Messenger (AIM), Yahoo Chat and MSN chat among others. The goal of each of them was simple: because you had to register an account with the provider to chat with your friends, once a service had a critical mass of your friends, you were sure to follow along so you wouldn't be left out.

My friends ended up using ICQ, so I did too. Unlike some of the others, ICQ didn't have a corresponding portal or internet service. It focused only on instant messaging. This service had its heyday, and for a while, it was the main instant messenger people used unless they were already tied in to another IM service from their internet portal.

The nice thing about ICQ, unlike some of the other services at the time, was that it didn't go to great effort to obscure its API and block unauthorized clients. This meant that quite a few Linux ICQ clients showed up that worked pretty well. Linux clients emerged for the other platforms too, but it seemed like once or twice a year, you could count on an outage for a week or more because the upstream messaging network decided to change the API to try to block unauthorized clients.

Why did the networks want to block unauthorized clients? Simple: instant-messaging networks always have been about trends. One day, you're the popular IM network, and then the next day, someone else comes along. Since the IM network tightly controlled the client, it meant that as a user, you had to make sure all of your friends had accounts on that network. If a new network cropped up that wanted to compete, the first thing it had to do was make it easy for users to switch over. This meant offering compatibility with an existing IM network, so you could pull over your existing buddy list and chat with your friends, knowing that eventually some of them might move over to this new network.