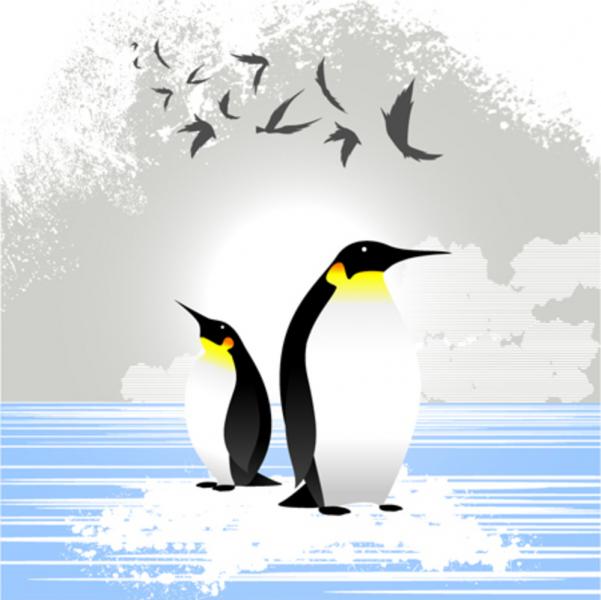 I have long held the opinion that one of the biggest problems holding back Linux-based systems from dominating (market-share-wise) in the desktop computing space...is marketing. Our lack of attention-grabbing, hearts-and-minds-winning marketing is, in my oh-so-humble opinion, one of the most glaring weaknesses of the Free and Open Source Software world.

But, in a way, me saying that really isn't fair.

The reality is that we have had some truly fantastic marketing campaigns through the years. A few even managed to break outside of our own Linux-loving community. Let's take a stroll through a few of my favorites.

From my vantage point, the best marketing has come from two places: IBM (which is purchasing Red Hat) and SUSE. Let's do this chronologically.

Back in 2001, IBM made a major investment in Linux. To promote that investment, obviously, an ad campaign must be launched! Something iconic! Something catchy! Something...potentially illegal!

Boy, did they nail it.

"Peace. Love. Linux." Represented by simple symbols: peace sign, a heart and a penguin, all in little circles next to each other. It was visually pleasing, and it promoted happiness (or, at least, peace and love). Brilliant!

IBM then paid to have more than 300 of these images spray-painted across sidewalks all over San Francisco. The paint was supposed to be biodegradable and wash away quickly. Unfortunately, that didn't happen—many of the stencils still were there months later.

And, according to the mayor, "Some were etched into the concrete, so, in those cases, they will never be removed."

The response from the city was...just as you'd expect.

After months of discussion, the City of San Francisco fined Big Blue $100,000, plus any additional cleanup costs, plus legal fees.

On the flip-side, the stories around it made for a heck of a lot of advertising!

Remember the Linux Super Bowl ad from IBM? The one with the little boy sitting in a room of pure white light?

That campaign included Penny Marshall and Muhammad Ali. That's right. Laverne from Laverne & Shirley has endorsed Linux in a Super Bowl ad. Let that sink in for a moment.