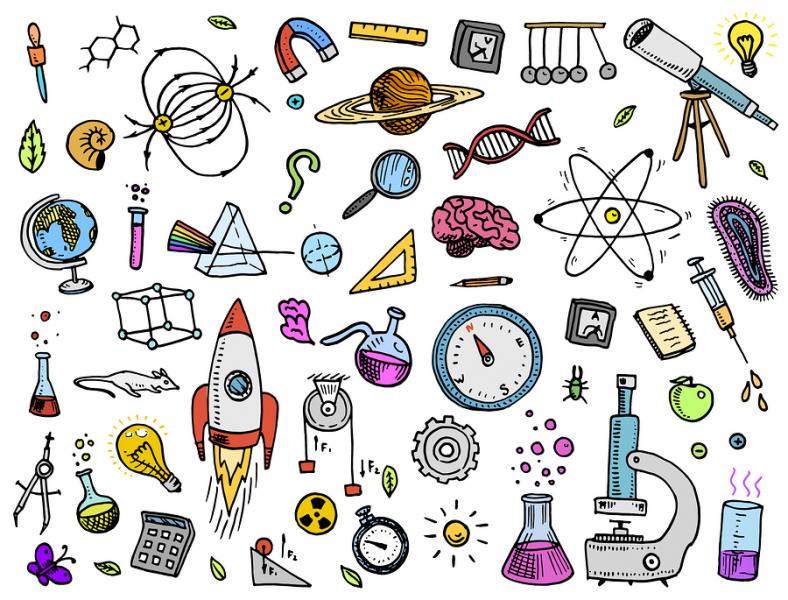 Why open source was actually invented in 1665.

When did open source begin? In February 1998, when the term was coined by Christine Peterson? Or in 1989, when Richard Stallman drew up the "subroutinized" GNU GPL? Or perhaps a little earlier, in 1985, when he created the GNU Emacs license? How about on March 6, 1665? On that day, the following paragraph appeared:

Whereas there is nothing more necessary for promoting the improvement of Philosophical Matters, than the communicating to such, as apply their Studies and Endeavours that way, such things as are discovered or put in practise by others; it is therefore thought fit to employ the Press, as the most proper way to gratifie those, whose engagement in such Studies, and delight in the advancement of Learning and profitable Discoveries, doth entitle them to the knowledge of what this Kingdom, or other parts of the World, do, from time to time, afford, as well of the progress of the Studies, Labours, and attempts of the Curious and learned in things of this kind, as of their compleat Discoveries and performances: To the end, that such Productions being clearly and truly communicated, desires after solid and usefull knowledge may be further entertained, ingenious Endeavours and Undertakings cherished, and those, addicted to and conversant in such matters, may be invited and encouraged to search, try, and find out new things, impart their knowledge to one another, and contribute what they can to the Grand design of improving Natural knowledge, and perfecting all Philosophical Arts, and Sciences.

Those words are to be found in the very first issue of the Royal Society's Philosophical Transactions, the oldest scientific journal in continuous publication in the world, which published key results by Newton and others. Just as important is the fact that it established key principles of science that we take for granted today, including the routine public sharing of techniques and results so that others can build on them—open source, in other words.

Given that science pretty much invented what we now call the open-source approach, it's rather ironic that the scientific community is currently re-discovering openness, in what is known as open science. The movement is being driven by a growing awareness that the passage from traditional, analog scientific methods, to ones permeated by digital technology, is no minor evolution. Instead, it brings fundamental changes to how science can—and should—be conducted.