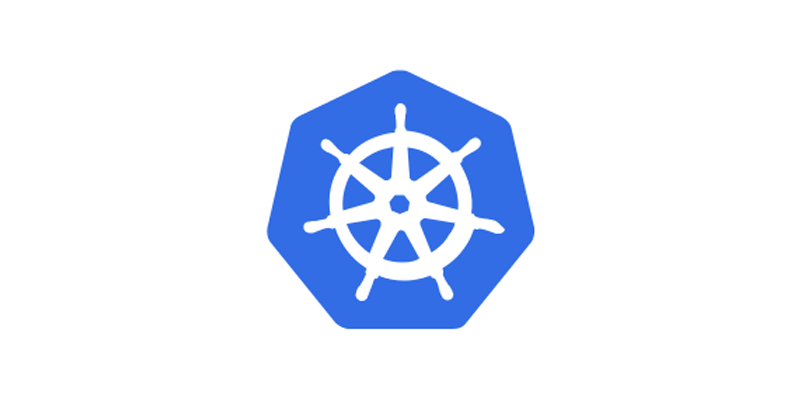 A look at using Kubernetes to create, deploy and manage thousands of container images.

If you've read the first two articles in this series, you now should be familiar with Linux kernel control groups (Part I), Linux Containers and Docker (Part II). But, here's a quick recap: once upon a time, data-center administrators deployed entire operating systems, occupying entire hardware servers to host a few applications each. This was a lot of overhead with a lot to manage. Now scale that across multiple server hosts, and it increasingly became more difficult to maintain. This was a problem—a problem that wasn't easily solved. It would take time for technological evolution to reach the moment where you are able to shrink the operating system and launch these varied applications as microservices hosted across multiple containers on the same physical machine.

In the final part of this series, I explore the method most people use to create, deploy and manage containers. The concept is typically referred to as container orchestration. If I were to focus on Docker, on its own, the technology is extremely simple to use, and running a few images simultaneously is also just as easy. Now, scale that out to hundreds, if not thousands, of images. How do you manage that? Eventually, you need to step back and rely on one of the few orchestration frameworks specifically designed to handle this problem. Enter Kubernetes.

Kubernetes, or k8s (k + eight characters), originally was developed by Google. It's an open-source platform aiming to automate container operations: "deployment, scaling and operations of application containers across clusters of hosts". Google was an early adopter and contributor to the Linux Container technology (in fact, Linux Containers power Google's very own cloud services). Kubernetes eliminates all of the manual processes involved in the deployment and scaling of containerized applications. It's capable of clustering together groups of servers hosting Linux Containers while also allowing administrators to manage those clusters easily and efficiently.

Kubernetes makes it possible to respond to consumer demands quickly by deploying your applications within a timely manner, scaling those same applications with ease and seamlessly rolling out new features, all while limiting hardware resource consumption. It's extremely modular and can be hooked into by other applications or frameworks easily. It also provides additional self-healing services, including auto-placement, auto-replication and auto-restart of containers.