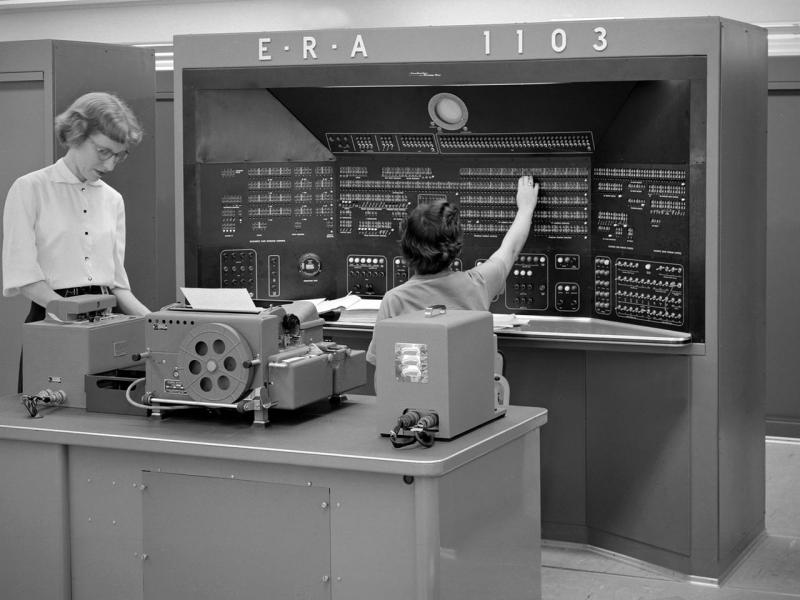 As we sit here, in the year Two Thousand and Eighteen (better known as "the future, where the robots live"), our beloved Linux is the undisputed king of supercomputing. Of the top 500 supercomputers in the world, approximately zero of them don't run Linux (give or take...zero).

The most complicated, powerful computers in the world—performing the most intense processing tasks ever devised by man—all rely on Linux. This is an amazing feat for the little Free Software Kernel That Could, and one heck of a great bragging point for Linux enthusiasts and developers across the globe.

But it wasn't always this way.

In fact, Linux wasn't even a blip on the supercomputing radar until the late 1990s. And, it took another decade for Linux to gain the dominant position in the fabled "Top 500" list of most powerful computers on the planet.

To understand how we got to this mind-blowingly amazing place in computing history, we need to go back to the beginning of "big, powerful computers"—or at least, much closer to it: the early 1950s.

Tony Bennett and Perry Como ruled the airwaves, The Day The Earth Stood Still was in theaters, I Love Lucy made its television debut, and holy moly, does that feel like a long time ago.

In this time, which we've established was a long, long time ago, a gentleman named Seymour Cray—whom I assume commuted to work on his penny-farthing and rather enjoyed a rousing game of hoop and stick—designed a machine for the Armed Forces Security Agency, which, only a few years before (in 1949), was created to handle cryptographic and electronic intelligence activities for the United States military. This new agency needed a more powerful machine, and Cray was just the man (hoop and stick or not) to build it. 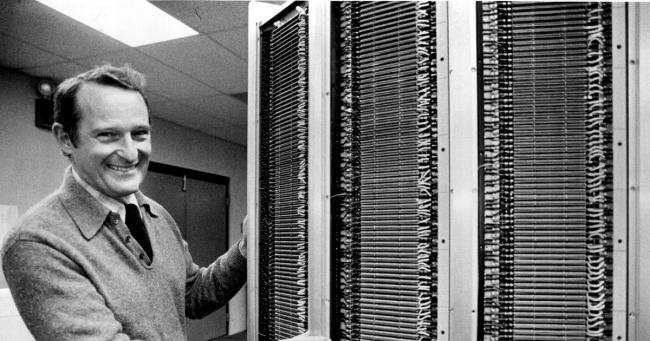 Figure 1. Seymour Cray, Father of the Supercomputer (from http://www.startribune.com/minnesota-history-seymour-cray-s-mind-worked-at-super-computer-speed/289683511

This resulted in a machine known as the Atlas II.

Weighing a svelte 19 tons, the Atlas II was a groundbreaking powerhouse—one of the first computers to use Random Access Memory (aka "RAM") in the form of 36 Williams Tubes (Cathode Ray Tubes, like the ones in old CRT TVs and monitors, capable of storing 1024 bits of data each).