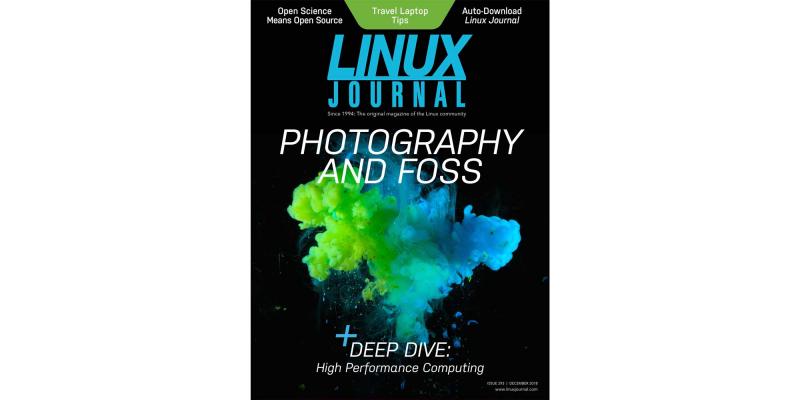 Since the dawn of computing, hardware engineers have had one goal that's stood out above all the rest: speed.

Sure, computers have many other important qualities (size, power consumption, price and so on), but nothing captures our attention like the never-ending quest for faster hardware (and software to power it). Faster drives. Faster RAM. Faster processors. Speed, speed and more speed. [Insert manly grunting sounds here.]

What's the first thing that happens when a new CPU is released? Benchmarks to compare it against the last batch of processors.

What happens when a graphics card is unveiled? Reviewers quickly load up whatever the most graphically demanding video game is and see just how it stacks up to the competition in frame-rate and resolution. Power and speed captures the attention of everyone from software engineers to gamers alike.

Nowhere is this never-ending quest for speed more apparent than in the high-performance computing (HPC) space. Built to handle some of the most computationally demanding work ever conceived by man, these supercomputers are growing faster by the day—and Linux is right there, powering just about all of them.

Then we take a deep dive into one of the most critical components of computing (affecting both desktop and supercomputers alike): storage.

Petros Koutoupis, Senior Platform Architect on IBM's Cloud Object Storage, creator of RapidDisk (Linux kernel modules for RAM drives and caching) and LJ Editor at Large, gives an overview of the history of computer storage leading up to the current, ultra-fast SSD and NVMe drives.

Once you're up to speed (see what I did there?) on NVMe storage, Petros then gives a detailed—step-by-step—walk-through of how to best utilize NVMe drives with Linux, including how to set up your system to have remote access to NVMe resources over a network, which is just plain cool.

Taking a break from talking about the fastest computers the Universe has ever known, let's turn our attention to a task that almost every single one of us tackles at least occasionally.