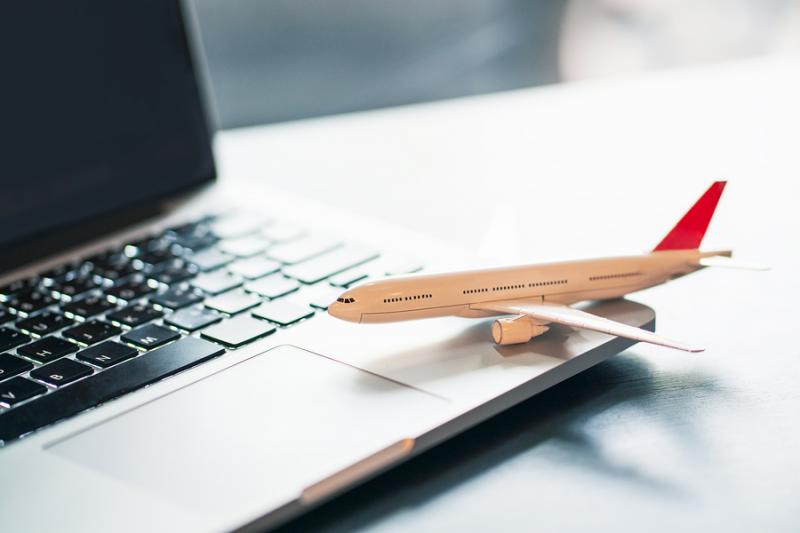 It's one thing to give travel advice; it's another to follow it.

In past articles, I've written about how to prepare for a vacation or other travel when you're on call. And, I just got back from a vacation where I put some of those ideas into practice, so I thought I'd write a follow-up and give some specifics on what I recommended, what I actually did and how it all worked.

Planning for the Vacation

The first thing to point out is that this was one of the first vacations in a long time where I was not on call, directly or indirectly. In my long career as a sysadmin responsible for production infrastructure, I've almost always been on call (usually indirectly) when on vacation. Even if someone else was officially taking over on-call duties while I was away, there always was the risk that a problem would crop up where they would need to escalate up to me. Often on my vacations something did blow up to the point that I needed to get involved. I've now transitioned into more of a management position, so the kinds of emergencies I face are much different.

I bring up the fact that I wasn't on an on-call rotation not because it factored into how I prepared for the trip, but because, generally speaking, it didn't factor in except that I didn't have to go to as extreme lengths to make sure everyone knew how to contact me in an emergency. Even though I wasn't on call, there still was a chance, however remote, that some emergency could pop up where I needed to help. And, an emergency might require that I access company resources, which meant I needed to have company credentials with me at a minimum. I imagine for most people in senior-enough positions that this would also be true. I could have handled this in a few ways:

I chose option number 3, just to be safe. Although I'm not superstitious, I still figured that if I were prepared for an emergency, there was a better chance one wouldn't show up (and I was right). At the very least, if I were well prepared for a work emergency, if even a minor problem arose, I could respond to it without a major inconvenience instead of scrambling to build some kind of MacGyver-style work environment out of duct tape and hotel computers.

As I've mentioned in previous articles, I recommend buying a cheap, used computer for travel. That way, if you lose it or it gets damaged, confiscated or stolen, you're not out much money. I personally bought a used Acer Parrot C710 for use as a travel computer, because it's small, cheap and runs QubesOS pretty well once you give it enough RAM.