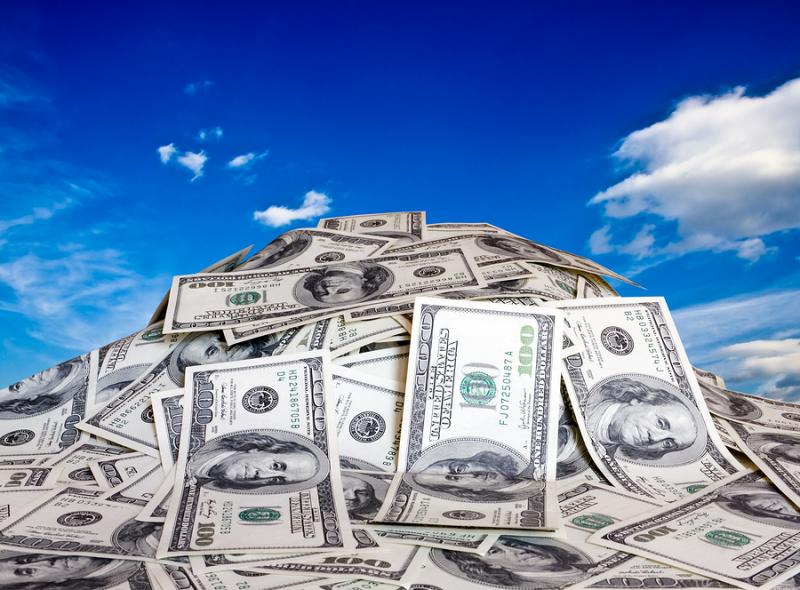 Net giants depend on open source: so where's the gratitude?

Licensing lies at the heart of open source. Arguably, free software began with the publication of the GNU GPL in 1989. And since then, open-source projects are defined as such by virtue of the licenses they adopt and whether the latter meet the Open Source Definition. The continuing importance of licensing is shown by the periodic flame wars that erupt in this area. Recently, there have been two such flarings of strong feelings, both of which raise important issues.

First, we had the incident with Lerna, "a tool for managing JavaScript projects with multiple packages". It came about as a result of the way the US Immigration and Customs Enforcement (ICE) has been separating families and holding children in cage-like cells. The Lerna core team was appalled by this behavior and wished to do something concrete in response. As a result, it added an extra clause to the MIT license, which forbade a list of companies, including Microsoft, Palantir, Amazon, Motorola and Dell, from being permitted to use the code:

For the companies that are known supporters of ICE: Lerna will no longer be licensed as MIT for you. You will receive no licensing rights and any use of Lerna will be considered theft. You will not be able to pay for a license, the only way that it is going to change is by you publicly tearing up your contracts with ICE.

Many sympathized with the feelings about the actions of the ICE and the intent of the license change. However, many also pointed out that such a move went against the core principles of both free software and open source. Freedom 0 of the Free Software Definition is "The freedom to run the program as you wish, for any purpose." Similarly, the Open Source Definition requires "No Discrimination Against Persons or Groups" and "No Discrimination Against Fields of Endeavor". The situation is clear cut, and it didn't take long for the Lerna team to realize their error, and they soon reverted the change: