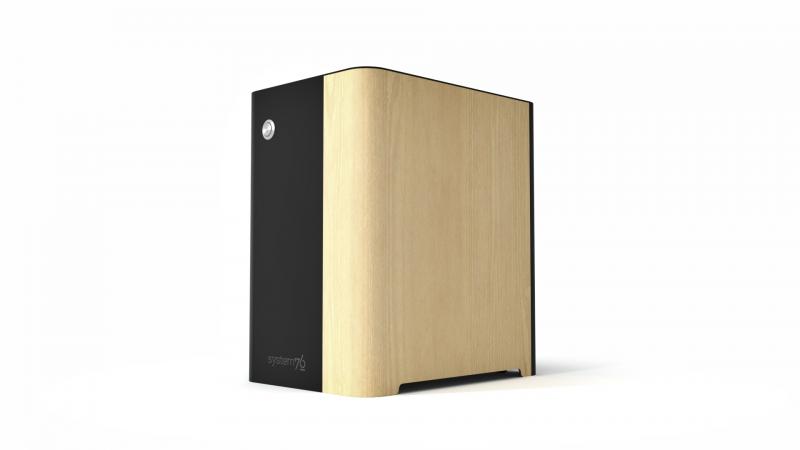 Early in 2017—nearly two years ago—System76 invited me, and a handful of others, out to its Denver headquarters for a sneak peek at something new they'd been working on.

We were ushered into a windowless, underground meeting room. Our phones and cameras confiscated. Seriously. Every word of that is true. We were sworn to total and complete secrecy. Assumedly under penalty of extreme death...though that part was, technically, never stated.

Once the head honcho of System76, Carl Richell, was satisfied that the room was secure and free from bugs, the presentation began.

System76 told us the company was building its own desktop computers. Ones that it designed themselves. From-scratch cases. With wood. And inlaid metal. What's more, these designs would be open. All built right there in Denver, Colorado.

Then they showed them to us, and we darn near lost our minds. They were gorgeous. We all wanted them.

But they were not ready yet. This was early on in the design and engineering, and they were looking for feedback—to make sure System76 was on the right track.

Flash-forward to today (November 1, 2018), and these Linux-powered, made in America desktop machines are finally being unveiled to the world as the Thelio line (which they've been teasing for several weeks with a series of sci-fi themed stories).

The Thelio comes in three sizes: 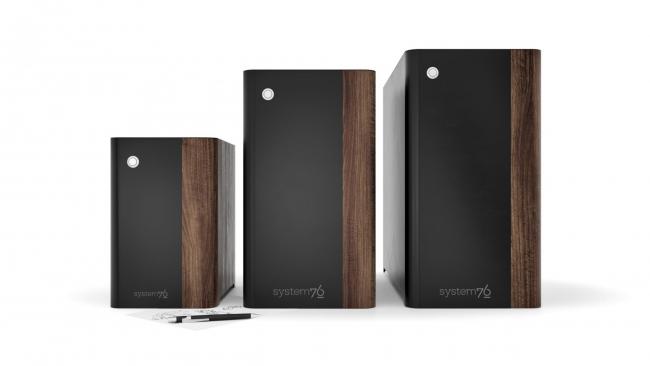 All three sport the same basic look: part black metal, part wood (with either maple or walnut options) with rounded side edges. The cases open with a single slide up of the outer housing, with easy swapping of components. Lots of nice little touches, like a spot for in-case storage of screws that can be used in securing drives.

In an awesomely nerdy touch, the rear exhaust grill shows the alignment of planets in the solar system...at UNIX Epoch time. Also known as January 1, 1970. A Thursday. 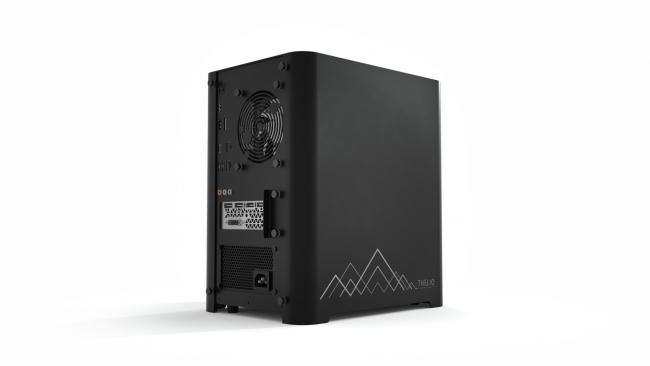