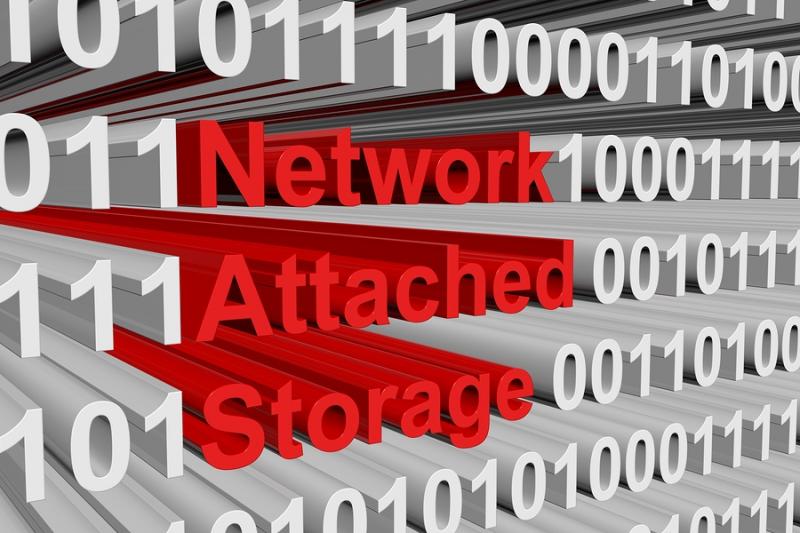 Who needs a custom NAS OS or a web-based GUI when command-line NAS software is so easy to configure?

In a recent letter to the editor, I was contacted by a reader who enjoyed my "Papa's Got a Brand New NAS" article, but wished I had spent more time describing the software I used. When I wrote the article, I decided not to dive into the software too much, because it all was pretty standard for serving files under Linux. But on second thought, if you want to re-create what I made, I imagine it would be nice to know the software side as well, so this article describes the software I use in my home NAS.

My NAS uses the ODROID-XU4 as the main computing platform, and so far, I've found its octo-core ARM CPU and the rest of its resources to be adequate for a home NAS. When I first set it up, I visited the official wiki page for the computer, which provides a number of OS images, including Ubuntu and Android images that you can copy onto a microSD card. Those images are geared more toward desktop use, however, and I wanted a minimal server image. After some searching, I found a minimal image for what was the current Debian stable release at the time (Jessie).

Although this minimal image worked okay for me, I don't necessarily recommend just going with whatever OS some volunteer on a forum creates. Since I first set up the computer, the Armbian project has been released, and it supports a number of standardized OS images for quite a few ARM platforms including the ODROID-XU4. So if you want to follow in my footsteps, you may want to start with the minimal Armbian Debian image.

If you've ever used a Raspberry Pi before, the process of setting up an alternative ARM board shouldn't be too different. Use another computer to write an OS image to a microSD card, boot the ARM board, and at boot, the image will expand to fill the existing filesystem. Then reboot and connect to the network, so you can log in with the default credentials your particular image sets up. Like with Raspbian builds, the first step you should perform with Armbian or any other OS image is to change the default password to something else. Even better, you should consider setting up proper user accounts instead of relying on the default.