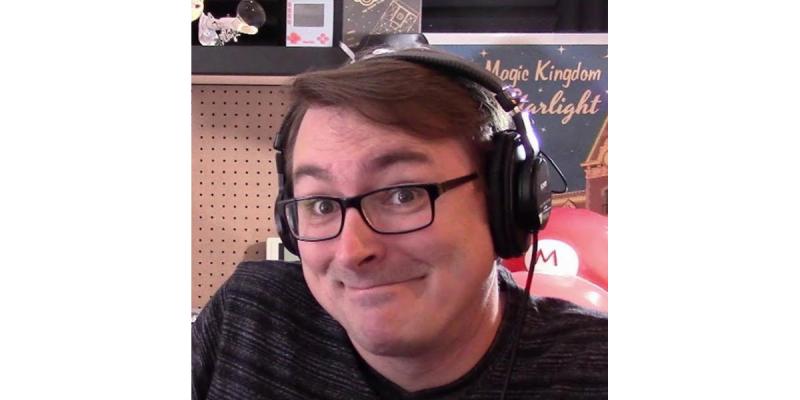 Portland, Oregon, October 29, 2018 — Today, Bryan Lunduke announced that he is officially joining the Linux Journal team as "Deputy Editor" of the illustrious — and long-running — Linux magazine.

"I've been a fan of Linux Journal for almost as long as I've been using Linux," beamed Lunduke. "To be joining a team that has been producing such an amazing magazine for nearly a quarter of a century? It's a real honor." In November of 2017, SUSE—the first Linux-focused company ever created—announced Lunduke's departure to re-focus on journalism. Now, furthering that goal, Lunduke has joined the first Linux-focused magazine ever created.

Lunduke's popular online show, the aptly named "Lunduke Show", will continue to operate as a completely independent entity with no planned changes to production schedules or show content.

Sources say Lunduke is "feeling pretty fabulous right about now." No confirmation, as yet, on if Lunduke is currently doing a "happy dance". At least one source suggests this is likely.