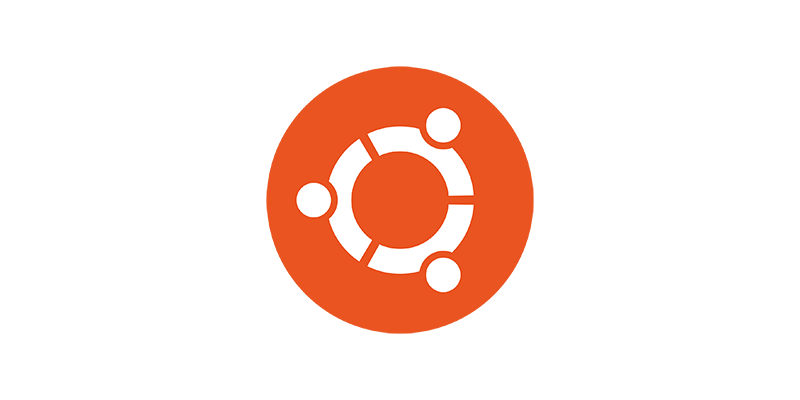 Although the announcement itself came as a bit of a surprise, even more so when you consider the long tumultuous history between both Microsoft and Linux, it does, however, indicate that times (and the company) have been changing. In recent years, Microsoft has been making a concerted effort to embrace open source and open-source technologies.

The announcement did leave me with a few questions, so I took the opportunity to sit down with Will Cooke, the Engineering Director for Ubuntu Desktop at Canonical, and Sarah Cooley, Program Manager at Microsoft.

Petros Koutoupis: Please introduce yourselves and describe your primary role both at your company and for this project.

Will Cooke: I am the director of engineering for Ubuntu Desktop at Canonical. Our team is responsible for putting together every Ubuntu Desktop release, selecting which packages and which features we're going to ship, making sure that each release is of the right quality and working with partners on projects around Ubuntu Desktop—for example, OEMs shipping Ubuntu Desktop on their hardware and, in this instance, Microsoft, to improve the virtual guest experience for Ubuntu Desktop on Windows 10. For this project, I worked with our internal teams to line up the requirements for supporting the enhanced session and to make sure the features we needed would be included in 18.04 LTS and with Microsoft engineers and product managers to make sure we were always in sync on the latest progress.

Sarah Cooley: I am a program manager on the virtualization team at Microsoft. We have been working closely with the developer platform team in Microsoft, Will Cooke's team in Canonical, and xRDP's community to improve the Linux virtual machine experience on Windows 10—starting with Ubuntu. To provide the experience you see today, Hyper-V developers contributed to xRDP to make sure open source communities can run Linux virtual machines in enhanced session mode while working with Canonical to provide all of the tools necessary for Ubuntu to run well with Hyper-V with no additional setup. Outside this effort, I also work on the Windows Subsystem for Linux and Linux containers on Windows.

PK: Why Hyper-V and why Ubuntu Desktop?