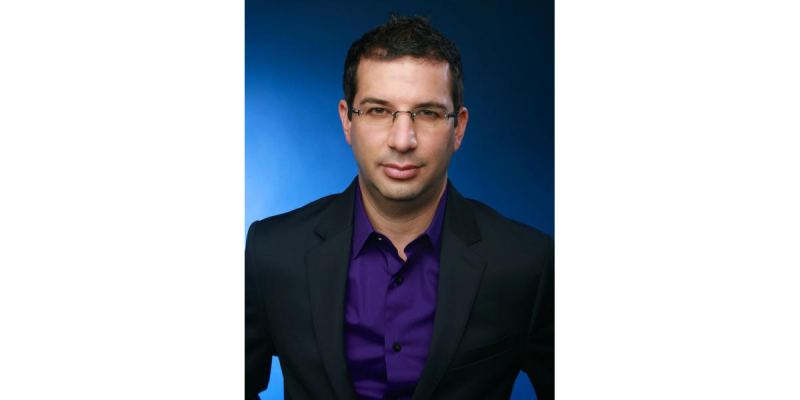 The name may not be a familiar one to everyone, but Eren Niazi can be credited with laying the foundation and paving the way to the many software-defined and cloud-centric technologies in use today.

When considering the modern data center, it's difficult to imagine a time when open-source technologies were considered taboo or not production-grade, but that time actually existed. There was a time when the data center meant closed and propriety technologies, developed and distributed by some of the biggest names in the industry—the days when EMC, NetApp, Hewlett Packard (HP), Oracle or even Sun Microsystems owned your data center and the few applications upon which you heavily relied. It also was a time when your choice was limited to one vendor, and you would invest big into that single vendor. If you were an HP shop, you bought HP. If you were an EMC shop, you bought EMC—and so on. From the customer's point of view, needing to interact with only a single vendor for purchasing, management and support was comforting.

However, shifting focus back to the present, the landscape is quite different. Instead, you'll find an environment of mixed offerings provided by an assortment of vendors, both large and small. Proprietary machines work side by side with off the shelf commodity devices hosting software-defined software, most of which are built on top of open-source code. And half the applications are hosted in virtual machines over a Hypervisor or just spun up in one or more containers.

These changes didn't happen overnight. It took visionaries like Eren Niazi to identify the full potential of open-source software technologies. He saw what others did not and, in turn, proved to an entire industry that open source was not merely production-ready, but he also used that same technology to redefine the entire data center.

His story is complicated, filled with ups and downs. Eren faced his fair share of trials and tribulations that gave him everything, just to have it all taken away. But, let's begin at the beginning.

Born in Sunnyvale, California, a little more than 40 years ago, Eren grew up down the street from Steve Jobs, and on many occasions, he engaged the legendary Apple co-founder in inspiring conversations. The two shared many characteristics. Neither ever finished college. Both are entrepreneurs and inventors. Niazi and Jobs each were driven from their own companies, only to return again. Around age 12, Eren became fascinated with computers and learned how to develop code. However, his adventures in open-source technologies didn't truly start until the year 1998.