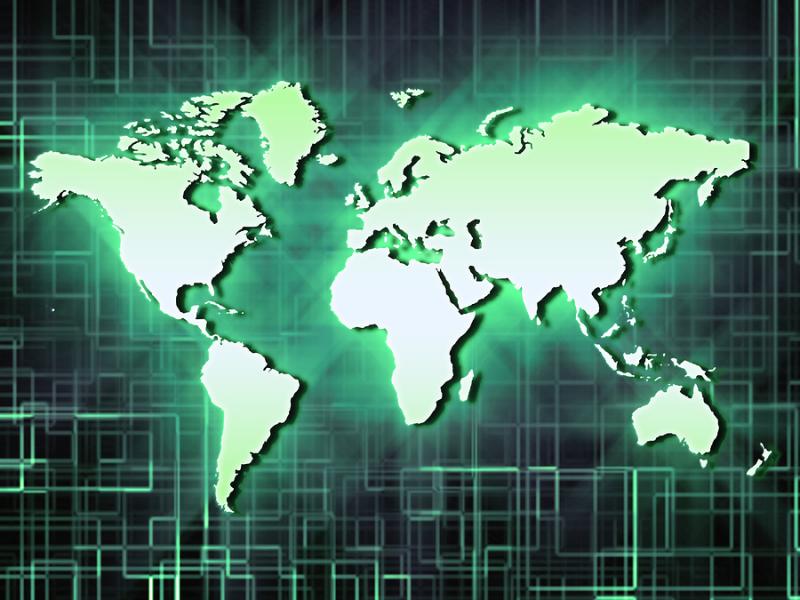 David Howells recently created some sample code for a new kernel library, with some complex English-language error messages that were generated from several sources within the code. Pavel Machek objected that it would be difficult to automate any sort of translations for those messages, and that it would be preferable simply to output an error code and let something in userspace interpret the error at its leisure and translate it if needed.

In this case, however, the possible number of errors was truly vast, based on a variety of possible variables. David argued that representing each and every one with a single error code would use a prohibitively large number of error codes.

Ordinarily, I might expect Pavel to be on the winning side of this debate, with Linus Torvalds or some other top developer insisting that support for internationalization was necessary in order to give the best and most useful possible experience to all users.

However, Linus had a very different take on the situation:

We don't internationalize kernel strings. We never have. Yes, some people tried to do some database of kernel messages for translation purposes, but I absolutely refused to make that part of the development process. It's a pain.

For some GUI project, internationalization might be a big deal, and it might be "TheRule(tm)". For the kernel, not so much. We care about the technology, not the language.

So we'll continue to give error numbers for "an error happened". And if/when people need more information about just what _triggered_ that error, they are as English-language strings. You can quote them and google them without having to understand them. That's just how things work.

There are places where localization is a good idea. The kernel is *not* one of those places.

That said, people have wanted these kinds of extended error descriptors forever, and the reason we haven't added them is that it generally is more pain than it is necessarily worth.