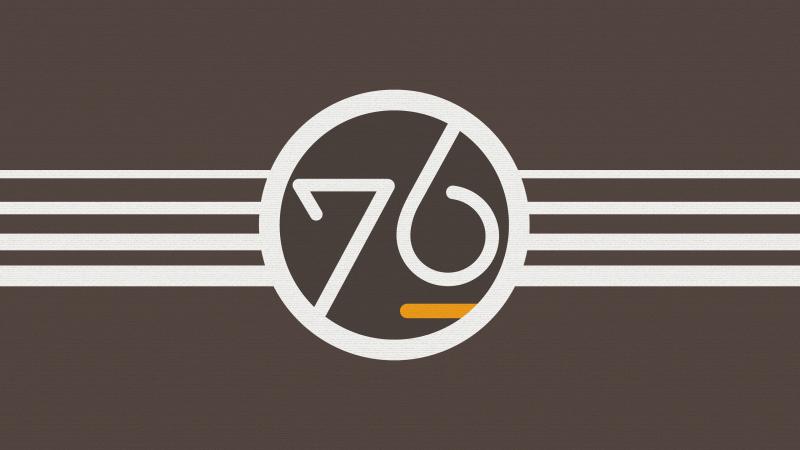 Can "by hackers, for hackers" sell laptops? System76 sold an Oryx Pro to Rob, and he's here to tell you about it.

I should start by saying that although I'm definitely no newbie to Linux, I'm new to the world of dedicated Linux laptops. I started with Linux in 1996, when Red Hat 4.0 had just adopted the 2.0 kernel and Debian 1.3 hadn't yet been released. I've run a variety of distros with varying degrees of satisfaction ever since, always looking for the Holy Grail of a desktop UNIX that just plain worked.

About 15 years ago after becoming frustrated with the state of Linux on laptop hardware (in a phrase, "nonexistent hardware support"), I switched my laptops over to Macs and didn't look back. It was a true-blue UNIX that just plain worked, and I was happy. But I increasingly found myself frustrated by things I expected from Linux that weren't available on macOS, and which things like Homebrew and MacPorts and Fink could only partly address.

My last MacBook Pro is now four years old, so it was time to shop around again. After being underwhelmed by this generation of MacBooks, I decided to take the risk on a Linux laptop again.

Oh my, an awful lot has changed in 15 years!

System76 is a Denver-based firm with a "by hackers, for hackers" ethos. It's not the first outfit to have tried to deliver on this promise, nor will it be the last. It follows in a long line pioneered by Red Hat and VA Research, and it will continue in the future with businesses yet to be founded. At this moment in history though, System76 seems to be doing a pretty good job of maintaining that standard.

My initial contact with System76 came by visiting the website and requesting a quote for one of its third-generation Oryx Pro models. The sales staff were responsive, polite and didn't seem to have their personalities obliterated into uniform perfection like the Stepford Salesforce of Lenovo or Dell. I also never caught a whiff of a hard sell from any of them. On three occasions just before being able to put down my hard-earned dinero on an Oryx Pro, my life went sideways, and my laptop fund went to pay for strange emergencies that arose out of nowhere, but the System76 sales staff were cheerfully uncaring about this. The impression I got was they believed they knew were going to miss a sale right then, but whether they missed it forever depended on how they behaved in that instant. It's an enlightened view from which more vendors could stand to learn.