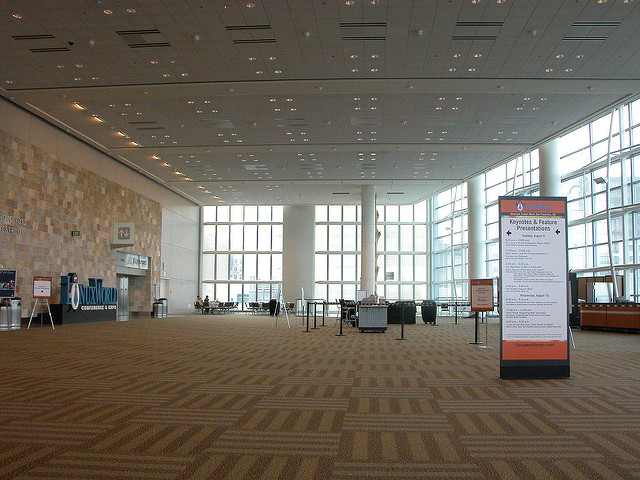 That's a good thing, but not an interesting one. Let me explain.

Journalism's main product is the story. In newsrooms, the three words uttered most often by editors to reporters are "What's the story?"

As I was taught by an editor long ago—and as I have found to be true constantly ever since—all stories are about three things:

All three of those are why Linux isn't much of a story any more, even though it's bigger in the world than it has ever been.

Linux had character when it was easy to cast as an underdog operating system, and the problem was beating Windows. Linus Torvalds, the father of Linux, did his best not to be interesting, but his fans made him interesting anyway: 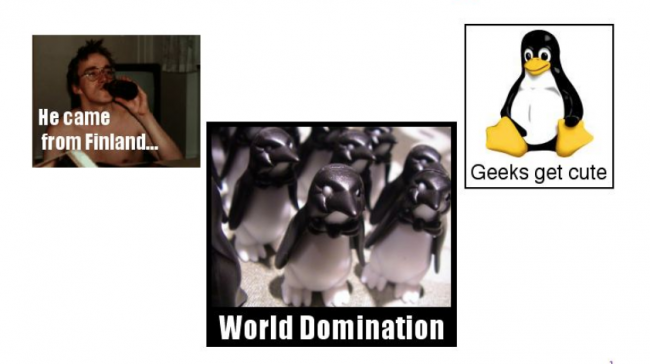 Us included. The above is from a slide show that was featured in a story I wrote back in 2002 that's off-web at the moment, but also beside the point, which is that Linus and his penguins were characters in stories that were interesting at the time and aren't anymore.

That's because Linux has achieved the world domination it longed for in the early years.

Yes, Linus as a character got interesting for a few minutes last month (top results in a Google News search for "Linus Torvalds" range from 22 to 29 days old), but that story is too stale to be interesting now, even though the issues around it still matter.