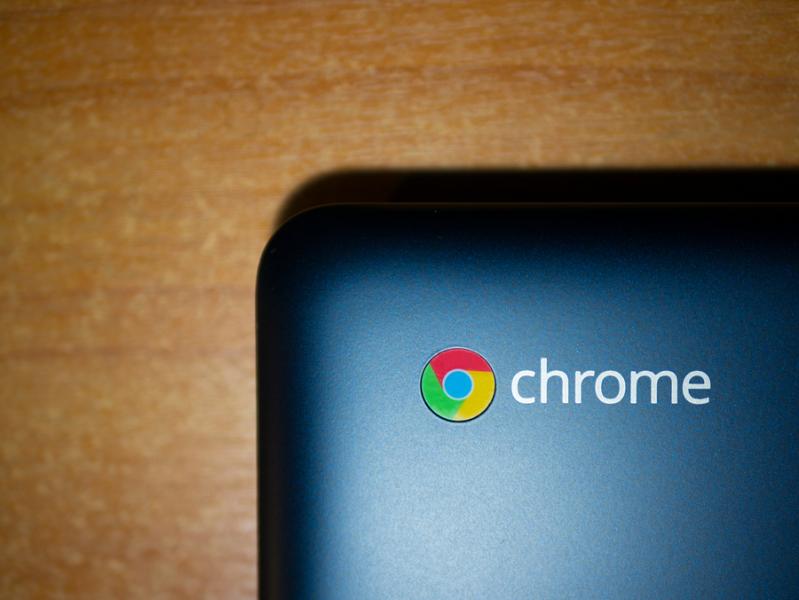 How to get started with Linux Apps for Chromebooks.

After months of user testing in developer and beta channels, the Crostini project at Google finally delivered the goods, Linux apps for most users of Chromebooks in the stable channel—definitely worth the wait. While this still is aimed primarily at developers using Chromebooks, I think there's a good chance these Linux apps will be used and enjoyed by the general public using Chromebooks as well. There's still a bit of a learning curve to overcome before that possibility is realized, but if you already are a user of any Linux distro, it will feel very familiar. Here's an overview of how to install it and what to expect afterward. 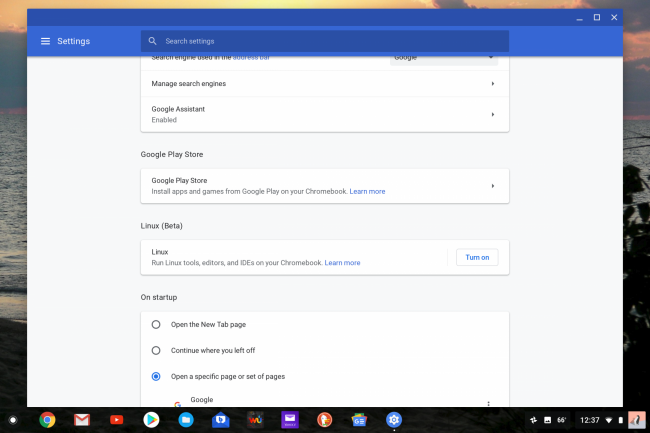 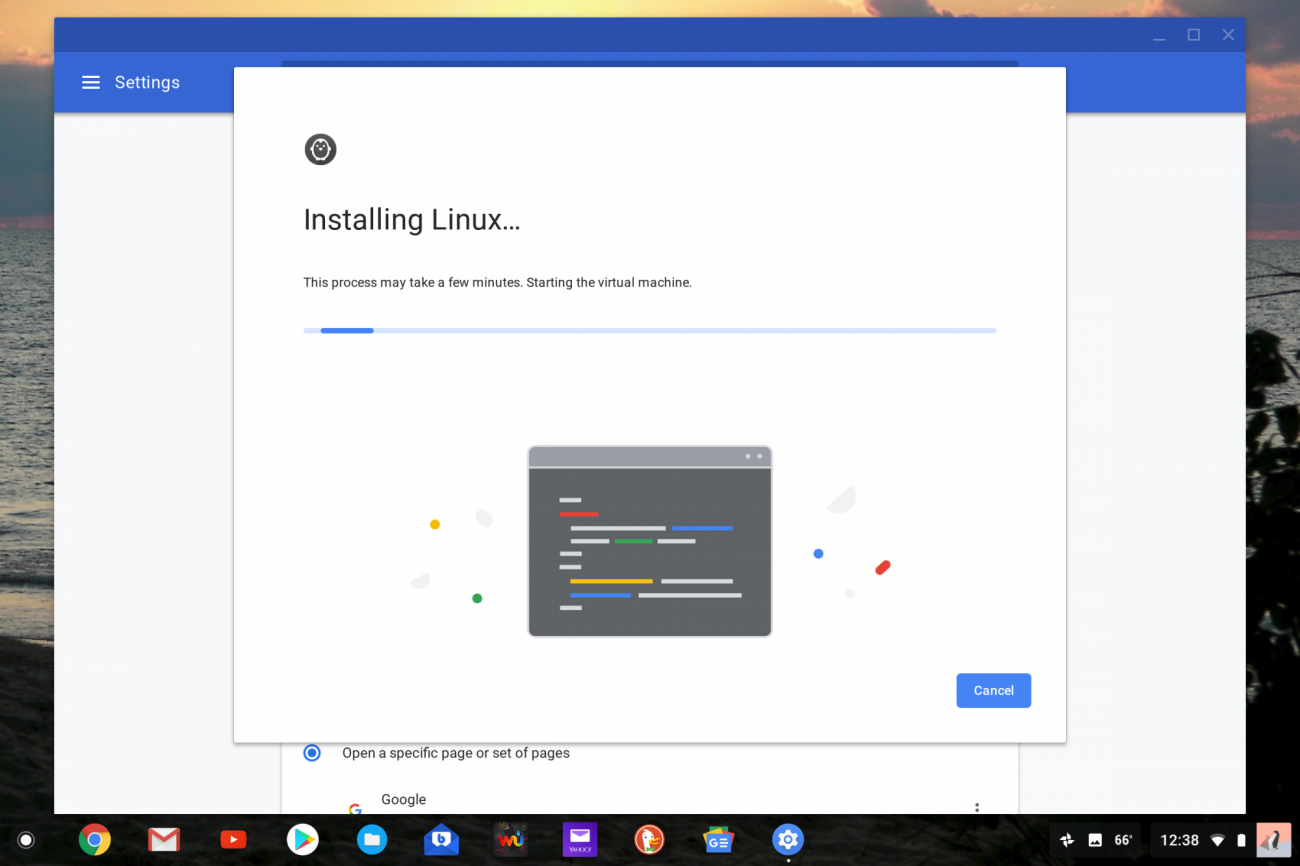 One more thing to note about the GNOME Software Center is that you likely will not see any apps in it after first installing it. You need to reboot first before the apps appear.

If you want to run Firefox on a Chromebook, there are actually two ways to do it. One way is to download and install Firefox from the Google Play Store as an Android app. Now with Linux apps via Crostini, you also can download and install it from the terminal using apt-get install, but it needs to be the extended support release version, Firefox-ESR.

Figures 3–5 show some of my installed apps up and running.