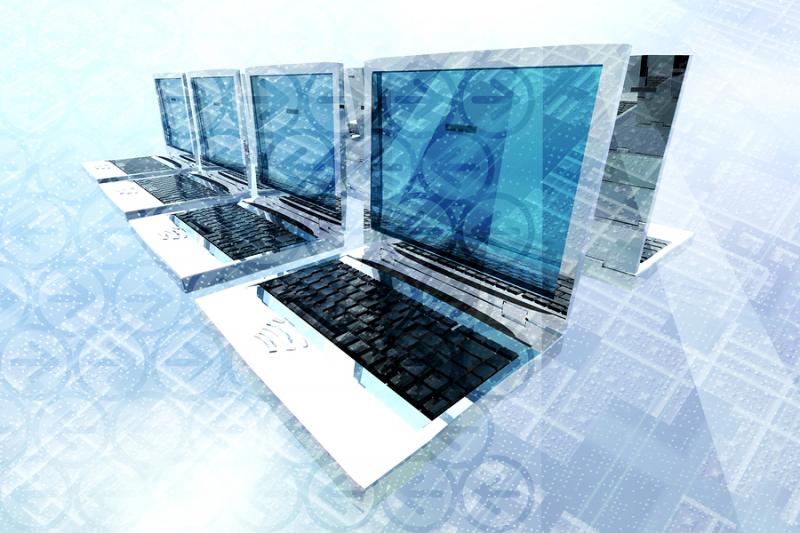 If I'm being completely honest, I still dislike the switch from eth0, eth1, eth2 to names like, enp3s0, enp4s0, enp5s0. I've learned to accept it and mutter to myself while I type in unfamiliar interface names. Then I installed the new LTS version of Ubuntu and typed vi /etc/network/interfaces. Yikes. After a technological lifetime of entering my server's IP information in a simple text file, that's no longer how things are done. Sigh. The good news is that while figuring out Netplan for both desktop and server environments, I fixed a nagging DNS issue I've had for years (more on that later).

The Basics of Netplan

The old way of configuring Debian-based network interfaces was based on the ifupdown package. The new default is called Netplan, and although it's not terribly difficult to use, it's drastically different. Netplan is sort of the interface used to configure the back-end dæmons that actually configure the interfaces. Right now, the back ends supported are NetworkManager and networkd.

If you tell Netplan to use networkd, systemd itself handles the interface configurations. Configuration is still done with Netplan files, but once "applied", Netplan creates the back-end configurations systemd requires. The Netplan files are vastly different from the old /etc/network/interfaces file, but it uses YAML syntax, and it's pretty easy to figure out.

The Desktop and DNS

If you install a GUI version of Ubuntu, Netplan is configured with NetworkManager as the back end by default. Your system should get IP information via DHCP or static entries you add via GUI. This is usually not an issue, but I've had a terrible time with my split-DNS setup and systemd-resolved. I'm sure there is a magical combination of configuration files that will make things work, but I've spent a lot of time, and it always behaves a little oddly. With my internal DNS server resolving domain names differently from external DNS servers (that is, split-DNS), I get random lookup failures. Sometimes ping will resolve, but dig will not. Sometimes the internal A record will resolve, but a CNAME will not. Sometimes I get resolution from an external DNS server (from the internet), even though I never configure anything other than the internal DNS!