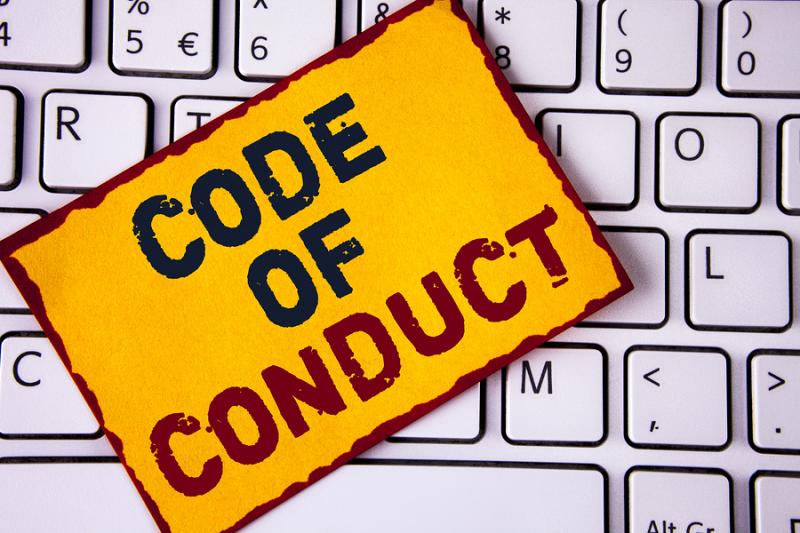 On September 16, 2018, Linus Torvalds released the 4.19-rc4 version of the kernel, and he also announced he was taking a break from Linux development in order to consider his own behavior and to come up with a better approach to kernel development. This was partly inspired by his realization that he wasn't looking forward to the Kernel Summit event, and he said that "it wasn't actually funny or a good sign that I was hoping to just skip the yearly kernel summit entirely."

He also wrote that it was partly inspired when:

...people in our community confronted me about my lifetime of not understanding emotions. My flippant attacks in emails have been both unprofessional and uncalled for. Especially at times when I made it personal. In my quest for a better patch, this made sense to me. I know now this was not OK and I am truly sorry.

So he said, "I am going to take time off and get some assistance on how to understand people's emotions and respond appropriately."

He compared the situation to the kind of "pain points" the Linux kernel project has experienced on a technical level in the past, like moving from tarballs to BitKeeper, and from BitKeeper to git. And he remarked that "We haven't had that kind of pain-point in about a decade. But this week felt like that kind of pain point to me."

He also added, by way of clarification, that "This is not some kind of 'I'm burnt out, I need to just go away' break. I'm not feeling like I don't want to continue maintaining Linux. Quite the reverse. I very much *do* want to continue to do this project that I've been working on for almost three decades."

That was the last post Linus sent to the mailing list, up to the time of this writing. However, he and several other kernel developers signed off on a patch to the kernel tree, incorporating a new code of conduct policy. It's fairly boilerplate—basically, don't be mean, don't discriminate, violations will be investigated, and appropriate measures taken.

It's not a new idea. Long ago, Richard Stallman used to troll the mailing list trying to start an argument about "Linux" vs. "GNU/Linux", until the mailing list maintainers threatened to ban him if he kept it up. They phrased it as a general rule, not unlike a code of conduct.

There's been a wide range of responses to Linus' announcement and to the code of conduct itself. Some felt that Linus' earlier behavior had been community-strengthening, encouraging people to respond as equals and duke it out with Linus on the issues they cared about.

Some felt that Linus was taking a really wonderful step, seeking feedback and reflecting on the issues, and they in turn offered their own insights and assistance.