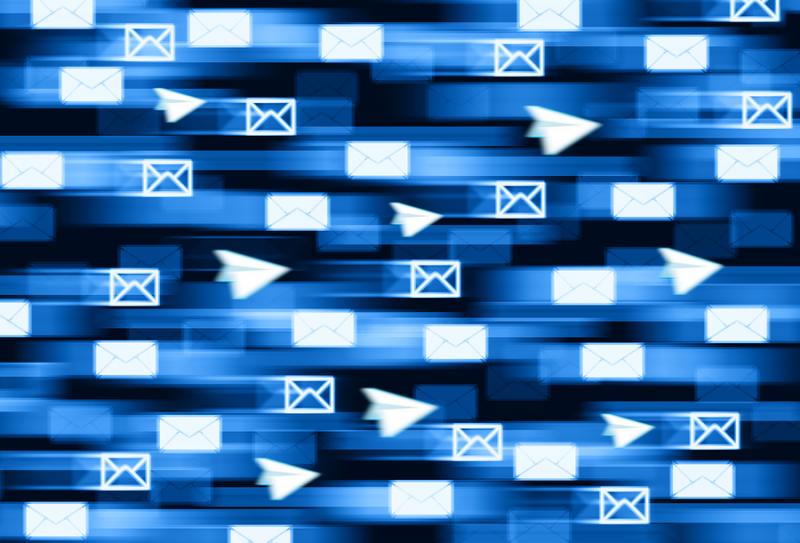 Seven years ago, we started building Tutanota, an encrypted email service with a strong focus on security, privacy and open source. Long before the Snowden revelations, we felt there was a need for easy-to-use encryption that would allow everyone to communicate online without being snooped upon. 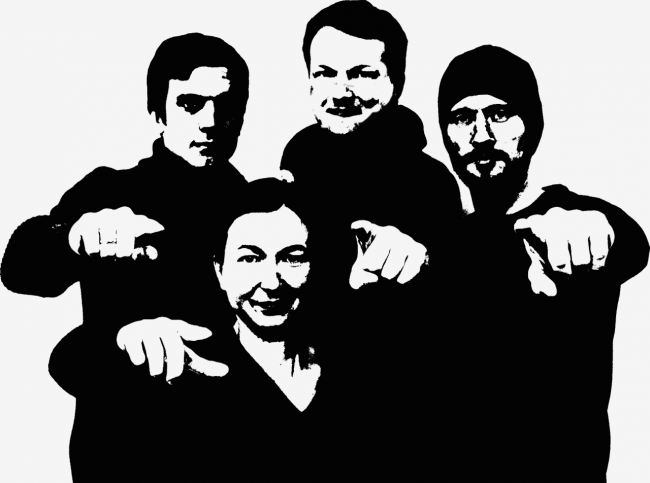 Figure 1. The Tutanota team's motto: "We fight for privacy with automatic encryption."

As developers, we know how easy it is to spy on email that travels through the web. Email, with its federated setup is great, and that's why it has become the main form of online communication and still is. However, from a security perspective, the federated setup is troublesome—to say the least.

End-to-end encrypted email is difficult to handle on desktops (with key generation, key sharing, secure storing of keys and so on), and it's close to impossible on mobile devices. For the average, not so tech-savvy internet user, there are a lot of pitfalls, and the probability of doing something wrong is, unfortunately, rather high.

That's why we decided to build Tutanota: a secure email service that is so easy to use, everyone can send confidential email, not only the tech-savvy. The entire encryption process runs locally on users' devices, and it's fully automated. The automatic encryption also enabled us to build fully encrypted email apps for Android and iOS. 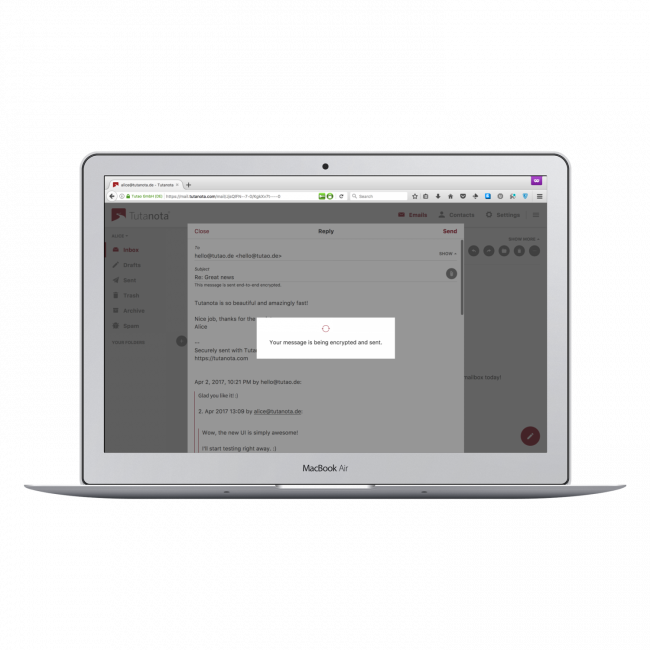 Figure 2. Easy email encryption on desktops and mobile devices is now possible for everyone.

The Open-Source Email Service to Get Rid of Google

As open-source enthusiasts, our apps have been open source from the start, but putting them on F-Droid was a challenge. As with all email services, we have used Google's FCM for push notifications. On top of that, our encrypted email service was based on Cordova, which the F-Droid servers are not able to build.

Not being able to publish our Android app on F-Droid was one of the main reasons we started to re-build the entire Tutanota web client. We are privacy and open-source enthusiasts; we ourselves use F-Droid. Consequently, we thought that our app must be published there, no matter the effort.

When rebuilding our email client, we made sure not to use Cordova anymore and to replace Google's FCM for push notifications.