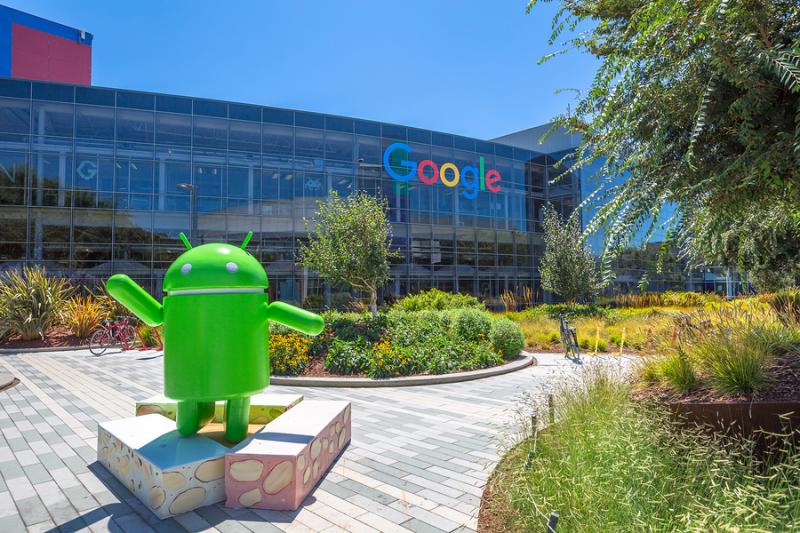 We need a free software mobile operating system. Is it eelo?

Remember Windows? It was an operating system that was quite popular in the old days of computing. However, its global market share has been in decline for some time, and last year, the Age of Windows ended, and the Age of Android began.

Android—and thus Linux—is now everywhere. We take it for granted that Android is used on more than two billion devices, which come in just about every form factor—smartphones, tablets, wearables, Internet of Things, in-car systems and so on. Now, in the Open Source world, we just assume that Android always will hold around 90% of the smartphone sector, whatever the brand name on the device, and that we always will live in an Android world.

Except—we won't. Just as Windows took over from DOS, and Android took over from Windows, something will take over from Android. Some might say "yes, but not yet". While Android goes from strength to strength, and Apple is content to make huge profits from its smaller, tightly controlled market, there's no reason for Android to lose its dominance. After all, there are no obvious challengers and no obvious need for something new.

However, what if the key event in the decline and fall of Android has already taken place, but was something quite different from what we were expecting? Perhaps it won't be a frontal attack by another platform, but more of a subtle fracture deep within the Android ecosystem, caused by some external shock. Something like this, perhaps:

Today, the Commission has decided to fine Google 4.34 billion euros for breaching EU antitrust rules. Google has engaged in illegal practices to cement its dominant market position in internet search. It must put an effective end to this conduct within 90 days or face penalty payments.

What's striking is not so much the monetary aspect, impressive though that is, but the following: "our decision stops Google from controlling which search and browser apps manufacturers can pre-install on Android devices, or which Android operating system they can adopt."