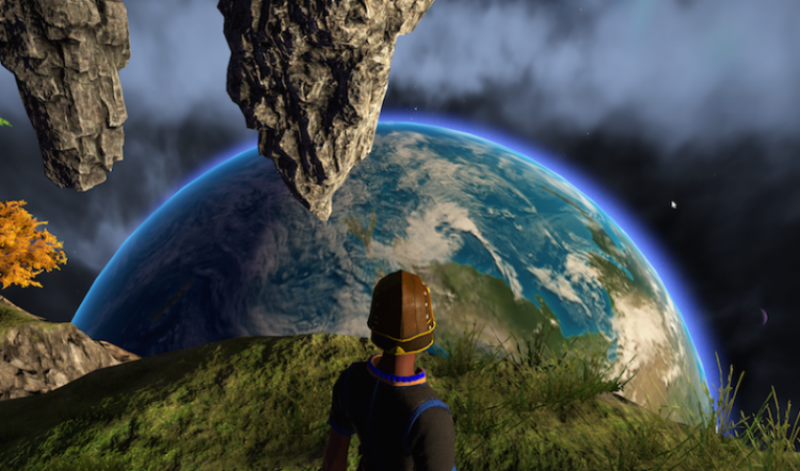 Games for Linux are booming like never before. The revolution comes courtesy of cross-platform dev tools, passionate programmers and community support. Join us this weekend as we learn about Linux gaming.

Crossing Platforms: a Talk with the Developers Building Games for Linux

In the last five years, the number of mainstream games released for Linux has increased dramatically, with thousands of titles now available. These range from major AAA releases, such as Civilization VI and Deus Ex: Mankind Divided, to breakout indie hits like Night in the Woods. For this article, K.G. Orphanides spoke to different developers and publishers to discover the shape of the Linux games market and find out what's driving its prodigious growth.

A look at several games native to Linux. There are, of course, tons of games for the Linux platform if you're willing to install Steam. For the sake of this article, however, Marcel Gagne want to show you some games that are available native to Linux—none of this firing up Java so you can play something on your Ubuntu, or Fedora, or Debian or whatever your personal flavor of Linux happens to be.

A look at the recent game from the Total War series on the Linux desktop thanks to Steam and Feral Interactive.

Can a Linux-powered robot play video games faster than you? Only if he takes a hint from piano rolls...and doesn't desync.

Build Your Own Arcade Game Player and Relive the '80s!

In this old but gold Linux Journal article, Shawn Powers describes how to construct a fully functional arcade cabinet. When complete, you'll be able to play all the old coin-op games from your childhood in the coin-free luxury of your living room (or garage—depending on the tolerance of individual spouses).