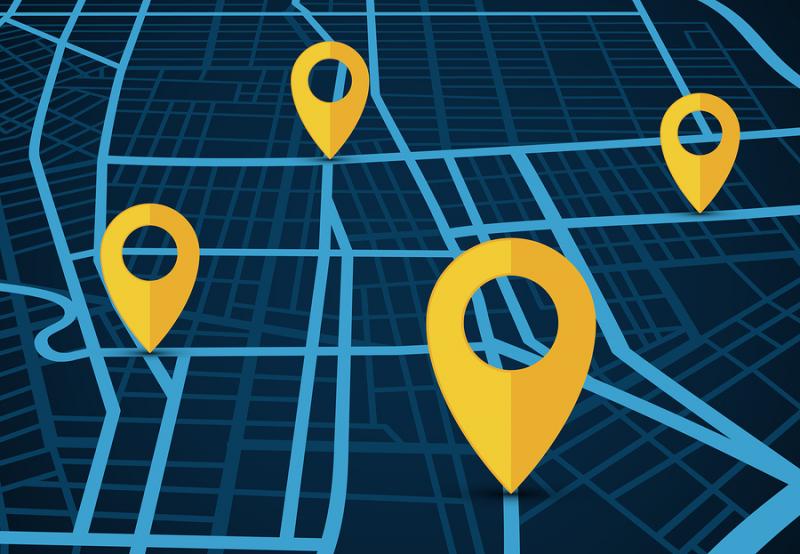 Recently, there was a disagreement over whether a subsystem really addressed its core purpose or not. That's an unusual debate to have. Generally developers know if they're writing support for one feature or another.

In this particular case, Johan Hovold posted patches to add a GNSS subsystem (Global Navigation Satellite System), used by GPS devices. His idea was that commercial GPS devices might use any input/output ports and protocols—serial, USB and whatnot—forcing user code to perform difficult probes in order to determine which hardware it was dealing with. Johan's code would unify the user interface under a /dev/gnss0 file that would hide the various hardware differences.

But, Pavel Machek didn't like this at all. He said that there wasn't any actual GNSS-specific code in Johan's GNSS subsystem. There were a number of GPS devices that wouldn't work with Johan's code. And, Pavel felt that at best Johan's patch was a general power management system for serial devices. He felt it should not use names (like "GNSS") that then would be unavailable for a "real" GNSS subsystem that might be written in the future.

However, in kernel development, "good enough" tends to trump "good but not implemented". Johan acknowledged that his code didn't support all GPS devices, but he said that many were proprietary devices using proprietary interfaces, and those companies could submit their own patches. Also, Johan had included two GPS drivers in his patch, indicating that even though his subsystem might not contain GNSS-specific code, it was still useful for its intended purpose—regularizing the GPS device interface.

The debate went back and forth for a while. Pavel seemed to have the ultimate truth on his side—that Johan's code was at best misnamed, and at worst, incomplete and badly structured. Although Johan had real-world usefulness on his side, where something like his patch had been requested by other developers for a long time and solved actual problems confronted by people today.

Finally Greg Kroah-Hartman put a stop to all debate—at least for the moment—by simply accepting the patch and feeding it up to Linus Torvalds for inclusion in the main kernel source tree. He essentially said that there was no competing patch being offered by anyone, so Johan's patch would do until anything better came along.

Pavel didn't want to give up so quickly, and he tried at least to negotiate a name change away from "GNSS", so that a "real" GNSS subsystem might still come along without a conflict. But with his new-found official support, Johan said, "This is the real gnss subsystem. Get over it."