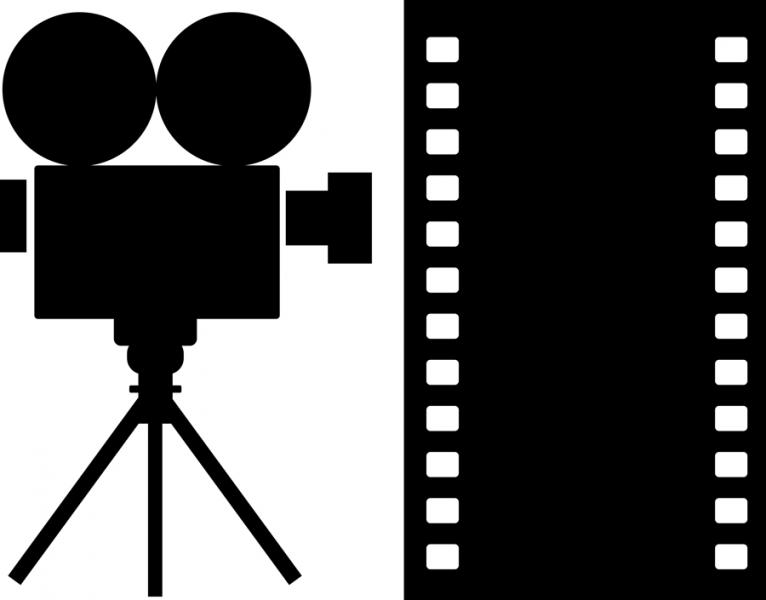 Software has permeated all industries, bringing us technologies to help create fantastic products and even works of art.No longer confined to sectors whose products are software-focused, everyone from the automotive to the medical industries are writing their own code to meet their needs, some of which may surprise you.

In looking to code smarter, faster and more efficiently, developers across the globe and industries are turning to open-source components that allow them to add powerful features to their work without having to write everything from scratch themselves. One of the latest groups to embrace the Open Source movement is the entertainment industry.

Similar to many other initiatives that have come together in recent years to support the sharing of code between companies, a number of key players under the umbrella of the Academy of Motion Picture Arts and Sciences (AMPAS) have teamed up with The Linux Foundation to establish the Academy Software Foundation (ASWF). Members include companies like Disney, Google, Dreamworks, Epic Games and Intel, just to name a few.

Facing the Reality of Open Source

The drive for these entertainment industry players to team up with The Linux Foundation comes after a two-year study by the AMPAS’ Science and Technology Council into how the sector was using open source. Their survey found that some 84% were using open source in their work, specifically in the fields of animation and visual effects.

However, even as these actors understood the benefits of using open-source projects that were being developed by others, maintaining an ecosystem of sharing software between often competing interests proved to be a challenge. Issues of governance, licensing, multiple versions of libraries and siloed development by individual companies proved to be significant pain points.

According to information available from the ASWF, they are providing much of the infrastructure for the projects, including running their CI server on Jenkins where code can go through the build, test and eventually release for use by the members. Using a centralized system, developers at the various member companies can upload their code to the ASWF repository and CI where it is then available to the other teams.

They note that along with support for Linux, their CI infrastructure will offer service for Windows and Mac desktops and servers, an important requirement in an industry with a high level of Apple usage.