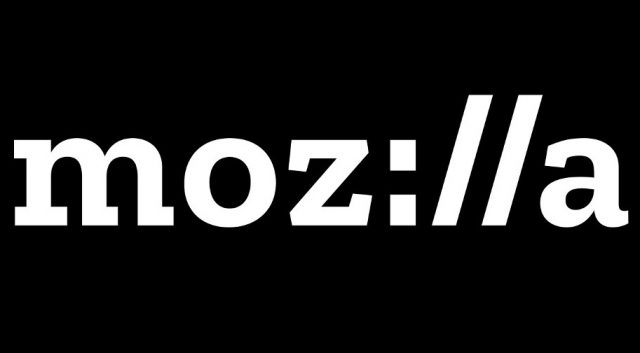 Is Mozilla a software organization or an advocacy group?

Few journeys in the world of open source have been as exciting as Mozilla's. Its birth was dramatic. Netscape, the pioneering company whose Netscape Navigator browser shaped the early Web, had enjoyed the most successful IPO up until then, valuing the 18-month-year-old company at nearly $3 billion. That was in 1995. Three years later, the company was in freefall, as the browser wars took their toll, and Microsoft continued to gain market share with its Internet Explorer, launched alongside Windows 95. Netscape's response was bold and unprecedented. On January 27, 1998, it announced that it was making the source code for the next generation of its web browser freely available under a GPL-like license.

Although of huge symbolic importance for the still-young Free Software world—the term "open source" was coined only a month after Netscape's announcement—the release and transformation of the code for what became the Mozilla browser suite was fraught with difficulties. The main problem was trying to re-write the often problematic legacy code of Netscape Navigator. Mozilla 1.0 was finally released in 2002, but by then, Internet Explorer dominated the sector. The failure of the Mozilla browser to make much of an impact ultimately spurred development of the completely new Firefox browser. Version 1.0 was launched in 2004, after three years of work.

Microsoft's failure to update its flabby Internet Explorer 6 browser for more than five years meant that successive releases of Firefox were steadily gaining market share—and fans. As I wrote in Linux Journal in June 2008:

Three things are striking about the recent launch of Firefox 3. First, the unanimity about the quality of the code: practically everyone thinks it's better in practically every respect. Secondly, the way in which the mainstream media covered its launch: it was treated as a normal, important tech story—gone are the days of supercilious anecdotes about those wacky, sandal-wearing free software anoraks. And finally—and perhaps most importantly—the scale and intensity of participation by the millions of people who have downloaded the software in the last week.