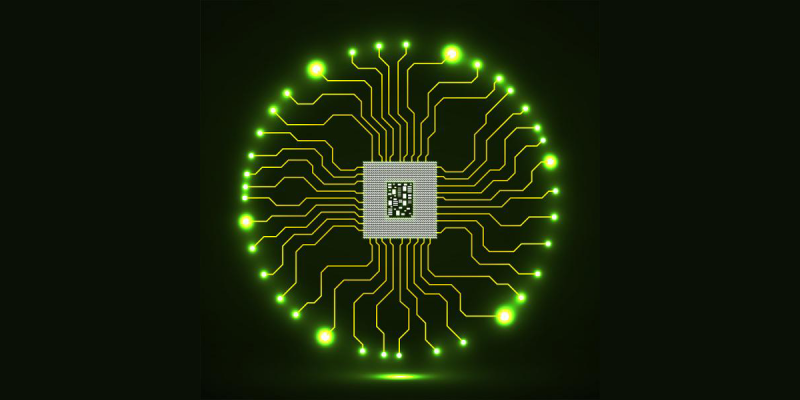 Green Hu posted a patch to support the NDS32 architecture. He described the current status as, "It is able to boot to shell and passes most LTP-2017 testsuites in nds32 AE3XX platform."

Arnd Bergmann approved the patch, but Linus Torvalds wanted a little more of a description—an overview of the "uses, quirks, reasons for existing" for this chip, to include in the changelog.

The non-marketing description is that this is a fairly conventional (in a good way) low-end RISC architecture that is usually integrated into custom microcontroller and SoC designs, competing with the similar ARM32, ARC, MIPS32, RISC-V, Xtensa and (currently under review) C-Sky architectures that occupy the same space. The most interesting bit from my perspective is that Andestech are already selling a new generation of CPU cores that are based on 32-bit and 64-bit RISC-V, but are still supporting enough customers on the existing cores to invest in both.

Our customers together have shipped over 2.5 billion SoCs with Andes processors embedded (including non-MMU IP cores). It will help our customers to get better Linux support if we are merged into mainline.

It looks like there's no controversy over this port, and it should fly into the main tree. One reason for the easy adoption is that it doesn't touch any other part of the kernel—if the patch breaks anything, it'll break only that one architecture, so there's very little risk in letting Green make his own choices about what to include and what to leave out. Linus's main threshold will probably be, does it compile? If yes, then it's okay to go in.