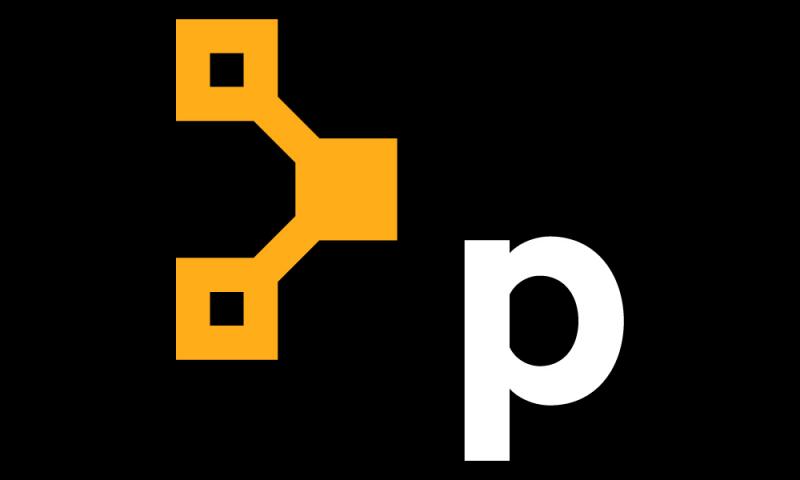 The tool, which is freely available as a Linux package, Ruby gem and macOS or Windows installer, is ideal for sysadmins and others who want to perform a wide range of automation tasks on remote bare-metal servers, VMs or cloud instances without the need for any prerequisites. Puppet Bolt doesn't require any previous Puppet know-how. Nor does it require a Puppet agent or Puppet master. It uses only SSH and WinRM (or can piggyback Puppet transports) to communicate and execute tasks on remote nodes.

Despite its simplicity, Puppet Bolt can execute all your existing scripts written in Bash, PowerShell, Python or any other language, stop and start Linux or Windows services, gather information about packages and system facts, or deploy procedural orchestrated workflows, otherwise known as plans. You can do all this right from your workstation or laptop.

For those already using open-source Puppet or Puppet Enterprise, Puppet Bolt enables you to take advantage of the more than 5,700 modules available in the Puppet Forge for everything from deploying database servers to setting up Docker or Kubernetes. You also can query PuppetDB directly with Puppet Bolt.

You also can install Puppet Bolt with apt or yum once you add the Puppet repositories:

You can install Puppet Bolt on Windows with the available .msi, or if you're running Bash on Windows 10, by using the Linux instructions for the flavor you installed. Follow the link in the Resources section to see detailed installation instructions for your favorite platform.

If you're running Ruby (and have gcc and make on your workstation), you can get Puppet Bolt up and running in moments with the simple command:

In just a few minutes, you're now ready to start running one-off commands, tasks, scripts or plans. Puppet Bolt is perfect for troubleshooting or deploying quick changes, distributing scripts to run across your infrastructure, or automating changes that need to happen in a particular order as part of an application deployment. See the built-in Puppet Bolt commands by running: