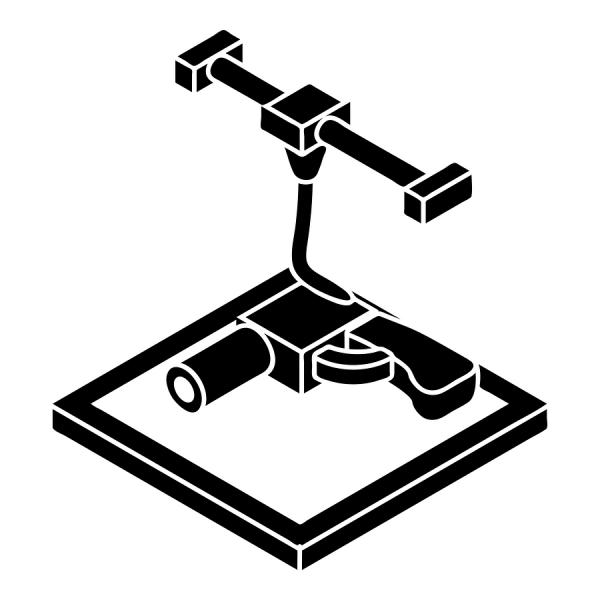 What's the practical risk with 3D-printed firearms today? In this opinion piece, Kyle explores the current state of the art.

If you follow 3D printing at all, and even if you don't, you've likely seen some of the recent controversy surrounding Defense Distributed and its 3D-printed firearm designs. If you haven't, here's a brief summary: Defense Distributed has created 3D firearm models and initially published them for free on its DEFCAD website a number of years ago. Some of those 3D models were designed to be printed with a traditional home hobbyist 3D printer (at least in theory), and other designs were for Defense Distributed's "Ghost Gunner"—a computer-controlled CNC mill aimed at milling firearm parts out of metal stock. The controversy that ensued was tied up in the general public debate about firearms, but in particular, a few models got the most attention: a model of an AR-15 lower receiver (the part of the rifle that carries the serial number) and "the Liberator", which was a fully 3D-printed handgun designed to fire a single bullet. The end result was that the DEFCAD site was forced to go offline (but as with all website take-downs, it was mirrored a million times first), and Defense Distributed has since been fighting the order in court.

The political issues raised in this debate are complicated, controversial and have very little to do with Linux outside the "information wants to be free" ethos in the community, so I leave those debates for the many other articles on this issue that already have been published. Instead, in this article, I want to use my background as a hobbyist 3D printer and combine it with my background in security to build a basic risk assessment that cuts through a lot of the hype and political arguments on all sides. I want to consider the real, practical risks with the 3D models and the current Ghost Gunner CNC mill that Defense Distributed provides today. I focus my risk assessment on three main items: the 3D-printed AR-15 lower receiver, the Liberator 3D-printed handgun and the Ghost Gunner CNC mill.

This 3D model was one of the first items Defense Distributed shared on DEFCAD. In case you aren't familiar with the AR-15, its modular design is one of the reasons for its popularity. Essentially every major part of the rifle has numerous choices available that are designed to integrate with the rest of the rifle, and you can find almost all of the parts you need to assemble this rifle online, order them independently, and then build your own—that is, except for the lower receiver. That part of the rifle is what the federal government considers "the rifle", as it is the part that's stamped with the serial number that uniquely identifies and registers one particular rifle versus all of the others out there in the world. This part has restrictions like you would find with a regular rifle, revolver or other firearm.